Lindsay Lohan says NO, NO, NO to REHAB! 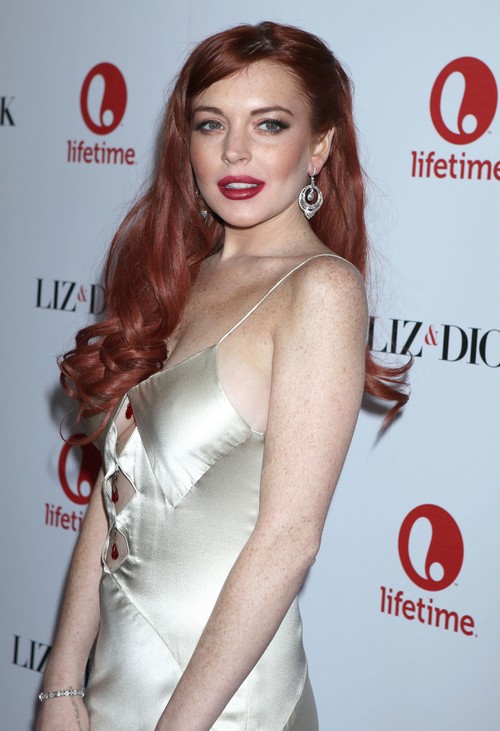 Lindsay Lohan says NO, NO, NO to REHAB!

Lindsay Lohan who was charged with assaulting fortune teller Tiffany Mitchell in a New York nightclub last week and also for lying to police about being behind the wheel of a car accident in June is refusing to go to rehab.  Here friends are trying to get her to rehab, but she is refusing to go.  This would be the sixth stint in rehab for Lindsay.

TMZ.com is reporting that Lindsay simply doesn’t believe she has a problem with alcohol despite reports she has been drinking up to two liters of vodka a day recently because she is so stressed about her legal problems and the poor reviews for her performance in the TV movie about Elizabeth Taylor, which aired in the US last week.

Lindsay is really afraid she is going to be thrown back in jail, but does not see rehab as a way to avoid it.  Lindsay feels like she is the victim and that she was set up by Tiffany Mitchell.

Lindsay is starting to remind me more and more of Amy Winehouse.  She needs to get help fast, before it is too late!