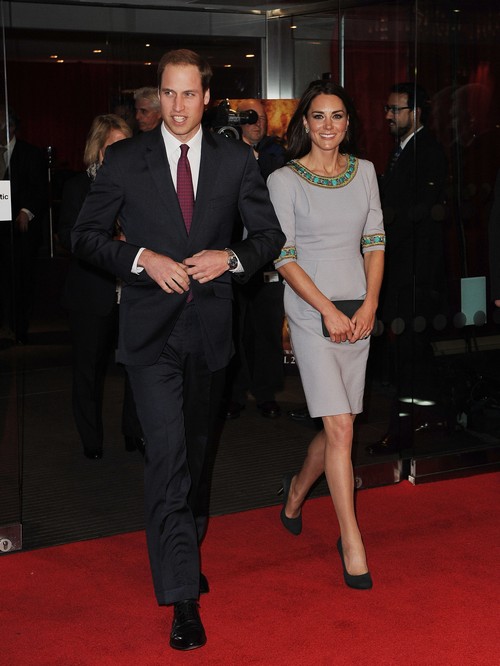 After months and months of speculation Kate Middleton the Duchess of Cambridge and her husband Prince William are expecting their first child.

Today News has the details on the story, “The duchess was admitted Monday to King Edward VII Hospital in Central London with hyperemesis gravidarum (or severe morning sickness), according to a release from the palace. As the pregnancy is in its “very early stages,” Kate will stay in hospital for several days, the palace said. “

Kate has been under a microscope since her marriage to William.  Royal watchers have been watching everything she eats drinks and wears for signs of a pregnancy.  Their child will be the third in line for the throne.

The Duchess of Cambridge’s due date was not specified, but rumor has it she is 12 weeks pregnant.  It had also been speculated the prince will step down from his role as a search and rescue pilot, to return to the Household Cavalry to allow him to move back to London and free up more of his time.

Congrats to Kate and William on their great news!