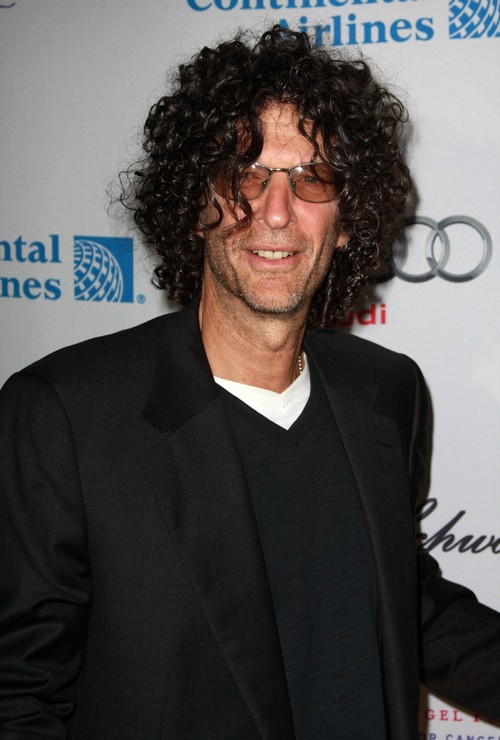 Our favorite shock jock Howard Stern announced today whether he would return to America’s Got Talent. For months now Howard has been teases us with the possibility of his return to the popular reality show.  This morning he finally made the official announcement that he will come back, he said:

“I thought about this long and hard and my reasons for not going back are the following: It’s fucking exhausting doing the show. I literally have no time to myself. The hours are completely opposite of our morning hours. And there’s even been some buzz where they want to broadcast the show later in the night. My reasons for going back would be–I don’t even know why the f**k I would go back, but I am going back.”

“I believe that this is the only show that his this kind of clout for what I would say is non-singers. A guy like Tom Cotter or Horse or any of these people. I just find it so refreshing that we can get these kind of people that get their shot at stardom. I felt in my first season…I love Olate Dogs…But I really do think my work is unfinished there. I really think I could find a superstar act.”

Nick Cannon has also signed for the new season, Howie Mandel has not signed one way or the other and Sharon Osbourne is not expected back.

What do you think about Howard coming back for another season of AGT, good news or bad news?  Hit the comments and let us know!