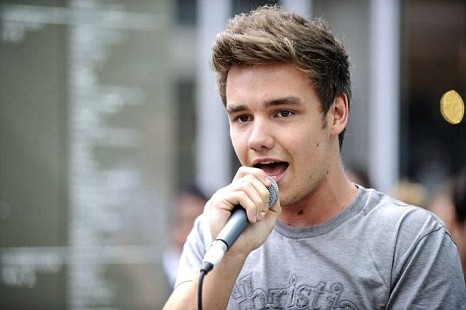 Aww, poor Liam Payne. One Direction fans won’t be happy to hear that the singer wasn’t treated nicely when he and his family arrived at the Empire State building as the boys got a day off from their busy schedule, before performing at Madison Square Garden this week. While all the boys spent time with their family, Liam took his relatives to one of the most popular attractions, but little did he know that the security staff wouldn’t be in such a joyful mood upon his arrival. It’s unclear if they were unhappy with the overcrowding from fans trying to get a glimpse of Liam or if they are just grumpy every day. Ha.

“Just been to the Empire State Building had a great time except…” he wrote. “The security detail in particular the senior security supervisor was arrogant, unproffesional and extreamly disrespectful to my family @EmpireStateBldg #TheresAlwaysTimeForManors (sic).”

While Payne expressed his feelings on his day out in New York, Niall Horan was urging fans to stay safe and not act crazy out in Manhattan. Fans were supposedly chasing him on the road whilst cars were passing by. Niall had to get a word out to his fans:

“Guys u gotta stay safe please!” he wrote on his own Twitter page. “I beg you! Don’t chase after cars and stuff ! This is manhattan we’re talkin, busy streets.”