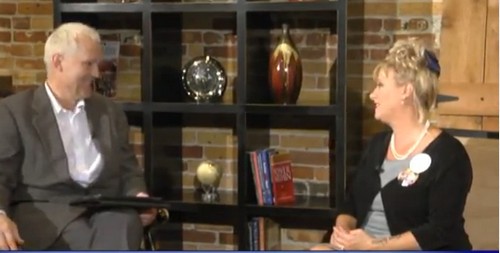 In a recent interview with SNL alum comedian Victoria Jackson, outspoken radio host Malcolm Out Loud found out what it was like to be on the show and what Ms. Jackson has been up to since.  Victoria was on Saturday Night Live from 1986 to 1992.

Malcolm and Victoria discussed how she was cast on the legendary Saturday Night Live television show and what made the late Johnny Carson so great.

And after an introduction to one of Victoria’s latest characters, Malcolm might even be ready to try his hand at creating a new character himself!