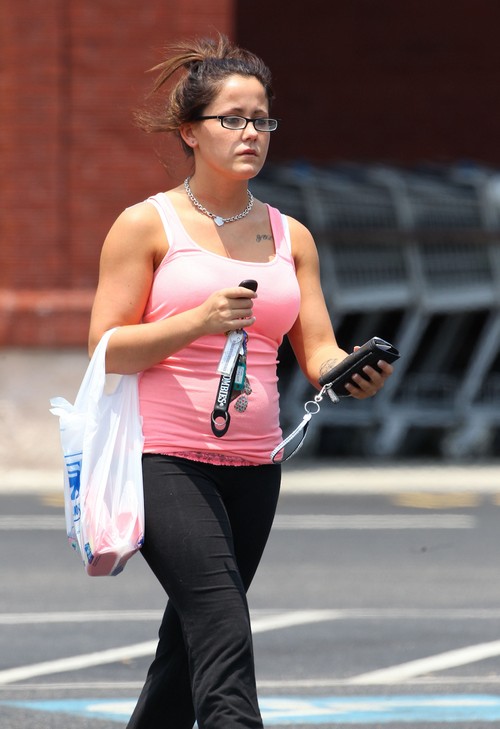 On the heels of news that Jenelle Evans married Courtland Rogers of four months, this morning it is being reported that Jenelle is in rehab for a heroin addiction.

Reportedly Jenelle was involuntarily committed into a Winston-Salem, North Carolina mental health facility shortly after Thanksgiving according to her sister.  Jenelle claims she is in the facility in order to have ovarian cysts removed.

Jenelle’s sister Ashleigh Evans Wilson told Star magazine exclusively, “My mom first realized Jenelle was doing heroin when she walked into her house a month ago and saw her shooting up.”

Her sister went on to claim that shortly after her mother, Barbara Evans had Jenelle taken to rehab to save her.

What do you think is Jenelle in the facility for an addiction or is it just to have ovarian cysts removed?  Which of the two do you believe her Mom, Barbara or Jenelle?  Hit the comments and let us know your thoughts!