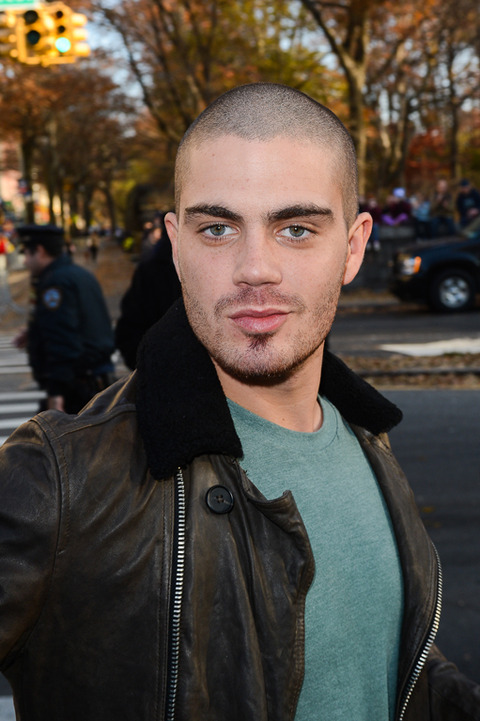 Max George must have been smoking something when he said Lindsay Lohan is a good girl, because clearly she isn’t. The Wanted’s group member who was the reason the fight went down last week, says that Lindsay is out of trouble after the mishap before adding that she isn’t as bad as she’s made out to be. We’ll believe it once we see it, but until then, she’s a crazy woman who can’t get her act together.

According to TMZ, last week’s fight went down after Lindsay was trying to approach Max at a nightclub in New York. She really like him and fell for him instantly. After a couple of hours, Lindsay noticed two women in the club,- one of them was allegedly trying to make a move for her designer handbag which wasn’t going to happen, Lindsay thought in her mind. She approached the woman by calling her “gypsy,” the woman replies saying Liz and Dick sucked (what a brilliant comeback! Ha) and Lohan throws the first punch, followed by being arrested.

TMZ got in touch with the singer who told them the  following: “She’s out of trouble,” before he added: “She’s a good girl.” Well, we can’t actually agree with his comments. Lindsay clearly needs medical attention because she’s unwell to do anything by herself. Downing two litres of vodka a day is certainly not normal, is it?