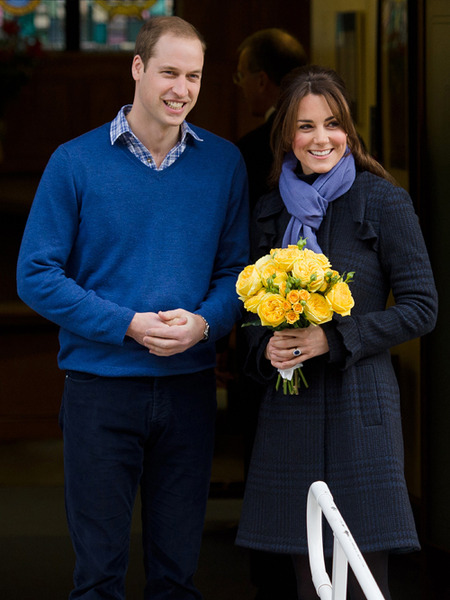 Kate Middleton’s stay at King Edward VII hospital resulted in at least one death. According to latest breaking reports, the receptionist who worked at the hospital during Kate’s stay, committed suicide this morning after mistakenly patching through a prank radio call to Kate’s hospital room. The currently anonymous woman was found dead this morning at 09:30 AM at an address very close to King Edward VII hospital. According to TMZ, “Paramedics were dispatched to the scene but were unable to revive her. Scotland Yard is treating the death as a possible suicide.”

Allegedly, on Wednesday morning, an Australian radio station called King Edward VII hospital. They pretended to be the Queen of England and asked to speak to Kate. The unwitting receptionist immediately patched through the call – believing that it was indeed the Queen of England checking up on her grandson’s wife. A nurse then “nervously explained Kate’s condition over the phone.” Unfortunately, the call was already being broadcast across the planet, and millions of people heard the details of the future Queen of England’s medical condition.

The radio station in question released an official apology yesterday, “We were very surprised that our call was put through. We thought we’d be hung up on as soon as they heard our terrible accents. We’re very sorry if we’ve caused any issues and we’re glad to hear that Kate is doing well.”

There are currently no more details on the apparent suicide, nor is there any information relating to the radio station and/or Kate Middleton herself. Only time will tell whether the Palace will release an official statement on the matter, but we’re expecting at least something official during the upcoming few days. Luckily, Kate was released from the hospital yesterday carrying a bouquet of yellow flowers and her man by her side. She was being treated for an acute form of morning sickness due to her pregnancy.