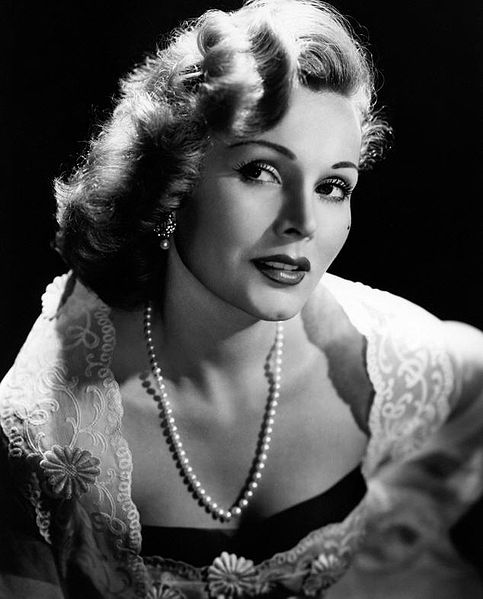 Zsa Zsa Gabor, the Lazarus of Hollywood, is alive and kicking. The star of such iconic classics as The Story of Three Loves, For The First Time, and The Naked Truth, underwent surgery at UCLA medical center to treat an infection that started around her feeding tube. She is currently still in the hospital in order for doctors to closely monitor her situation, but her husband, Prince von Anhalt, said, “This really f****ed up our Christmas!”

In 2002, Gabor was in a car crash in Los Angeles that left her semi-paralyzed and in a wheelchair. In 2005 and 2007, Gabor survived two strokes, and in 2010 she fractured her hip and had to undergo hip replacement surgery. In 2011, Gabor’s right leg was amputated just above the knee to save her life from an infection. She also underwent life threatening emergency operations and hospital visits during 2011.

The iconic screen actress has truly outlived some of her most hardened critics. At the age of 95 – almost a century old – Gabor has been able to survive the un-survivable. Each and every time a new Gabor article explodes on the internet, we flinch in anticipation of her death, but time and time again she has proven that she will outlast us all. Gabor is also one of the only Hollywood screen sirens to have had 9 husbands during a time span of almost 90 years. She’s been married to von Anhalt since 1986 – 26 years.

Her situation is dire and difficult, but she’s not allowed an amputated leg and random bad luck infections to hold her back from still hitting the headlines. What do you think Hollywood Hiccup readers? Do you think Zsa Zsa Gabor has an amazing will to live? Do you think she might last until she’s a century old? Let us know your valuable thoughts in the comment box below.