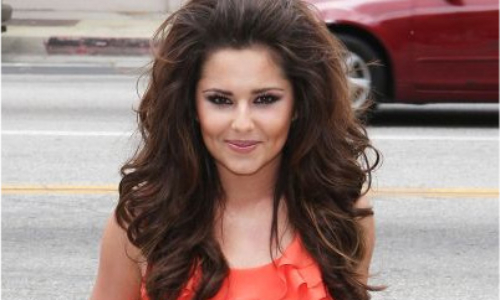 Cheryl Cole is coming after everyone who were behind her axe from the X Factor last year. She has already made Simon Cowell look like a fool in her autobiography where she claims he made a move on her but she refused because she had seen him as a father figure, not a lover. Now, she’s looking for a big paycheck after allegedly not being paid by X Factor producers over in the States while she was a judge on the show.

She made the complaint in Los Angeles Superior Court, confirming that she is looking for $2.3 million which Blue Orbit Production still owes her. Cheryl had signed a pay-or-play contract, which meant if she was to get released from the contract during the show, she would still be paid the full amount. Note, the production company had signed the singer for two season as opposed to just one.

Cole was dropped from the talent show, her strong Geordie accent was blamed for her axe as producers feared no one would understand what she’s saying. She also didn’t connect with the judges as well as X Factor bosses had hoped she would which prompted them to get her off the panel before replacing her with Nicole Scherzinger (who has since been replaced by Britney Spears).

Despite all of this drama, Simon is still very interested in having Cheryl return to X Factor UK. The two had supposedly already met up to discuss plans on having the singer return to the show for next year’s season. An insider explained:

“He’s very fond of Cheryl. They’ve met up a few times in the last 18 months. This could pave the way for conversations down the line about X Factor, but [their latest meeting] wasn’t about that.”