Get A Grip: Liam Payne Cries Over An Injury After Fans Go Crazy At London Airport 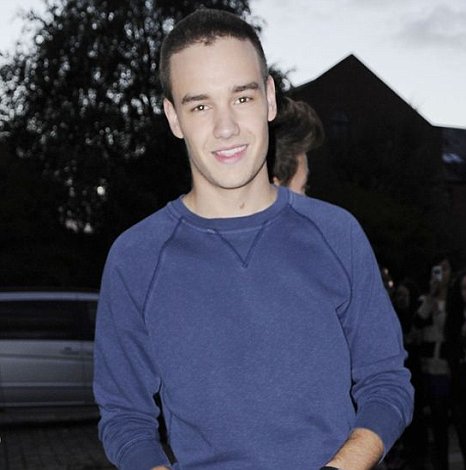 Boy bands… are they ever going to man up? Liam Payne has wrote on Twitter that he wanted to cry after a fan gave him a Chinese burn on his arm, prompting him to further tweet he wants to cut his arm off. This all went down at Heathrow Airport yesterday, after the five boys of One Direction enjoyed another sell-out concert show at Madison Square Garden in New York earlier in the week.

Upon the group’s arrival at the airport, security struggled to keep all five of the boys safe and all of a sudden, fans started going wild, photographers who were present at the scene explained. Payne seems to be the biggest baby in the band, seeing that he found all the girls screaming at him “horrible,” tweeting:

“The awkward moment when a girl gives you a Chinese burn in the airport… My scratch is that bad I think I might just have to cut my arm off.”

Liam was recently faced with backlash from the security at the Empire Sate Building, who said the singer had absolutely no manners when he came to see the attraction in New York on Monday. He has since apologized for his actions on Twitter, saying it was all “misunderstood”. Ugh, well this Chinese burn that he has will eventually heal. This is pretty pathetic. Put some ice on it and shut your mouth. That should stop the “pain”.