Scientology Documentary About to Blow Lid Off The Celebrity Cult 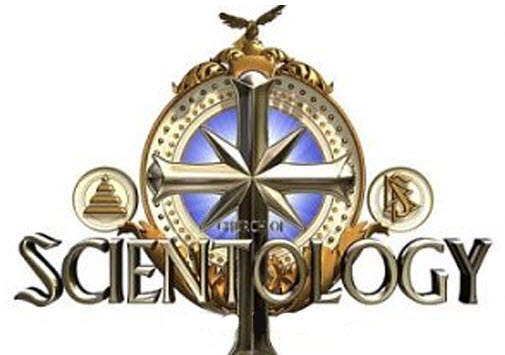 People really don’t appreciate being lied to or feeling like they’ve been deceived now do they? Scientology, like all other cults exists thanks in huge part to the fact that its’ most loyal and devoted members follow the rules that insist that the group must be as secretive and selective as possible. It’s hard for the truth to come out when no one dares to talk about the things that are actually going on. That has been exactly the set up for Scientology, at least until now. Some of the organization’s most elite and formerly devout have now decided they have seen way too much injustice and have left the fold for good. They’ve also decided to put the entire organization on blast and have filmed a documentary to do just that!

Tony Ortega is a longtime Scientology critic who contributes to this ground breaking film. He told In Touch Weekly,

“One of the most powerful things about this documentary is that those interviewed took part in the wrongdoing themselves. They’re speaking out, revealing everything Scientology tried to bury. They can’t silence us anymore. They can’t control all of us. It’s over.”

This explosive documentary will supposedly take people inside the inner workings of Scientology and it’s also rumored to paint several of its’ most celebrated members in a really negative light. Will it ever see the light of day? Do you think Scientology leaders will try to block the documentary from ever seeing the light of day? Can’t you already hear the lawsuit threats to the press while celebs like Tom Cruise and John Travolta lash out at Tony Ortega and anyone like him that dared to tell the secrets of Scientology? Tell us your thoughts in the comments below!