He Could Have Given A Little More: Russell Brand Donates $2,500 To Homeless People 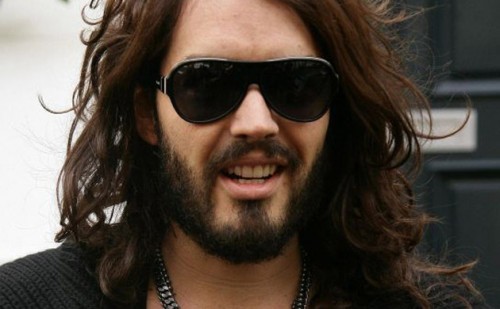 Russell Brand has donated $2.5k to the homeless, it has been reported. The comedian who had been scheduled to fly to Australia for his ‘I Am Walrus’ tour, quickly withdrew the money before catching a flight, in hopes that the money would cover some of the food costs until he gets back from his trip. Brand is a big supporter, who constantly donates his clothes, money and even offers his mansion in L.A for the homeless to take a shower and eat a proper meal.

”Russell didn’t want them to be left high and dry overnight,” a source said. “He usually spends about £1,500 a month just helping people out. He asked pals to make sure these guys are okay while he’s away.

”So they have been taking them along for food and making sure they’ve got warm clothing and a few dollars in their pocket until he gets back.”

Let’s hope that next time Russell donates some money, it will be a bit more. The reason why we say that is because his series, Brand X, has been picked up for 13 more episodes on FX, which means that Brand will be getting a nice big paycheck before the end of the month. Surely, he can add a little bit more cash to the homeless when he returns to Australia, right? Ha.