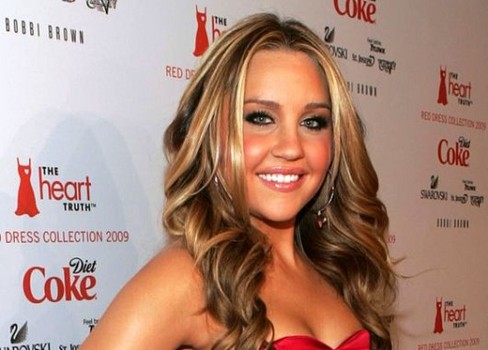 Amanda Bynes can finally get a good night sleep since she will no longer have to worry about two of her hit and run charges that were filed by witnesses of their damaged cars that Amanda bumped in to. Bynes certainly didn’t want these charges to be going to court, because she had been told that if the actress was found guilty, she would be facing up to 12 months in jail. Something tells us that Amanda knew she would be found guilty and decided to pay up the money to her accusers to drop the charges instead.

Bynes made the payment to the two accusers, however it was not mentioned how much each person received from the Hollywood star. If that was us, we would certainly wouldn’t come cheap! Ha. An insider revealed that Amanda had already paid for the damages she had caused to cars, so the financial settlement was pretty much just the icing on top.

“Amanda Bynes was able to reach a civil compromise in both of her hit and run cases. The two separate victims agreed to dismiss the charges after a financial settlement was reached with both,” and insider said. “This is routinely done when both sides are able to come to an agreement, and there really is no need to pursue legal charges because damages to their respective vehicles was paid for.”

While these charges no longer exist, Amanda should prepare herself to sort out her DUI and 2 counts of driving on a suspended license after cops had told her she would not be allowed to drive. Instead, she went against their orders and smoked weed whilst driving her car through the streets of Los Angeles. What a nutter.