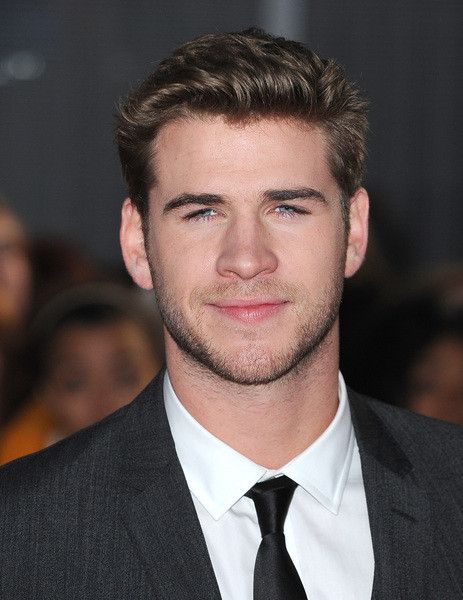 Liam Hemsworth has shown a man who had thrown rocks at him what his fists were made of. The actor had been spending time with a friend in Philadelphia when he was suddenly greeted by a man who started throwing rocks at him for no reason, TMZ reports. His movies aren’t that terrible for someone to be so mean, if it was Lindsay Lohan, it would have been a different story, though. Ha.

Hemsworth caught up with the man, named Rob before punching him in the face, one hit after the other. Liam has been working hard on Catching Fire in Miami, so for him to deal with people acting so foolish on his day off is not cool and though violence is not the way, sometimes we have to show people our angry side for them to get the message. That’s exactly what Liam did and we can’t be mad at him for it.

Rob’s face was covered in blood when Liam was done with him, and minutes later, cops arrived at the scene where they had questioned the actor why he had fought Rob. Hemsworth explained the situation and quite surprisingly, Liam was let go and no charges were filed. The reason why we say “surprisingly” is because Liam did way more damage to Rob than what he did to him, but maybe the cop was a fan of The Hunger Games? Who knows?! Ha.

Hemsworth will be back to shoot Catching Fire later this week. When the actors get together and asked how their week was, Liam will have the most-interesting story to tell, won’t he?!

Miley Cyrus Opens Up About Liam Hemsworth Breakup, Reveals That They Went Too Fast