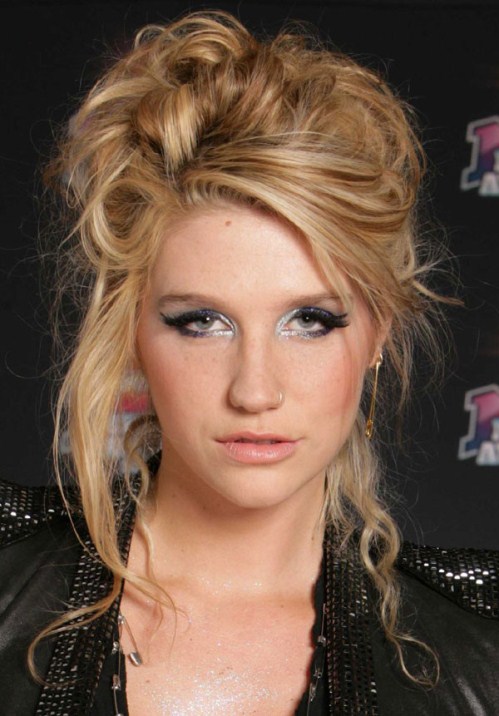 It is extremely rare that the music industry is influenced by current events. Music crosses all boundaries, so a song that might offend our Aunt Mildred, won’t necessarily offend our German neighbors. It’s a subjective art form, and all songs contain a certain something for someone. However, this is not the case for Ke$ha’s new hit single “Die Young”. According to Mediabase and TMZ, the controversial single peaked in third place on the radio charts on Friday and reached over 167 million listeners across the United States, but shortly after the horrific shooting tragedy in Newtown, Ke$ha’s single lost several thousand listeners – an abrupt and defining sign that radio stations were pulling the single off the air as quickly as possible.

On Saturday, roughly 24 hours after the shooting, the single lost three million listeners, only further proving that the single was being removed from airplay rotation on a nationwide level. On Monday, roughly 72 hours after the tragedy, the song took a record breaking hit on radio stations and lost more than 19 million listeners. This drop in radio airplay has almost never been witnessed in the music industry. On only two occasions did an act lose so many listeners in such a short amount of time – Chris Brown after the Rihanna beating and Dixie Chicks after insulting then President George W. Bush. The latter caused a complete breakdown in Dixie Chicks’ fan bloc and resulted in the swan song of their careers when they were banned from country music radio stations.

The impact of a current event usually extends deep into the very core of pop culture and the entertainment business, but a current event doesn’t necessarily influence the sales and/or airplay of a single. Tragedies that affect global consciousness actually increase sales in the entertainment industry, as many who witnessed the event on the news tend to “escape” from the reality by listening to music and/or watching films.

The song has, however, become a top ten hit for Ke$ha all over the globe, with or without rotation in the United States.

Renier132 posts0 comments
You might also likeMore from author
Kesha

Ke$ha In Rehab For Eating Disorder: Anorexic or Drugs?

Kesha Drinks Her Own Urine (Video)

Ke$ha Shares Nude Picture On Instagram With Her Fans

Ke$ha Speaks Out After Single Pulled From Radio: Claims She Was Forced To Sing Die…