The Gossip Girl Identity Is Revealed! You Won’t Guess Who It Is… (Spoiler) 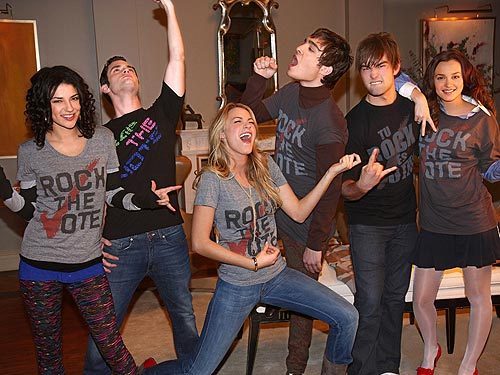 If you haven’t yet seen the finale of Gossip Girl, don’t read on! This post will contain one of the biggest spoilers in television history, so shield your eyes, switch off the PC, and run to the hills! On Monday evening (12/17/2012), the identity of The Gossip Girl was revealed during the finale of the series.

If you think you know who it is, it most probably isn’t. That’s how it always works. Not only did the characters marry and become iconic figures in the nostalgic memories of the youth, but the identity of the Gossip Girl was finally brought to light in one of the most not-so-shocking finales ever. After the predictability of the happy ending – Blair Waldorf married Chuck Bass, and Serena married Dan – the identity of omniscient blogger with the inside dish on the characters was revealed, and we’re able to tell you who it is – at the end of this article.

Throughout the series, The Gossip Girl – voiced by Kristen Bell – was the main protagonist. She pushed and pulled on the strings of the narrative and jumbled the characters together at random intervals. This to-and-fro heaving and pushing caused many of the interpersonal relationships to either collapse and/or be rebuilt. Without the voice and the actions of The Gossip Girl, the show would not have existed. Who was Gossip Girl? Was it Georgina Sparks? Serena? Blair? Chuck?

Unfortunately, none of the above. We can now reveal to you that the elusive narrator was in fact Dan, played by Penn Badgley. It wasn’t a girl! Shocker! Now that we know the identity we can take our ice creams and sit on the pavement knowing that one of the biggest television secrets was revealed.

In the words of a fan, “Shout out to Dan who manipulated everyone to get the one woman who he truly loved and loved her through everything that happened.” Bless his manipulative heart.

XoXo – You know you love him!