Ke$ha Speaks Out After Single Pulled From Radio: Claims She Was Forced To Sing Die Young 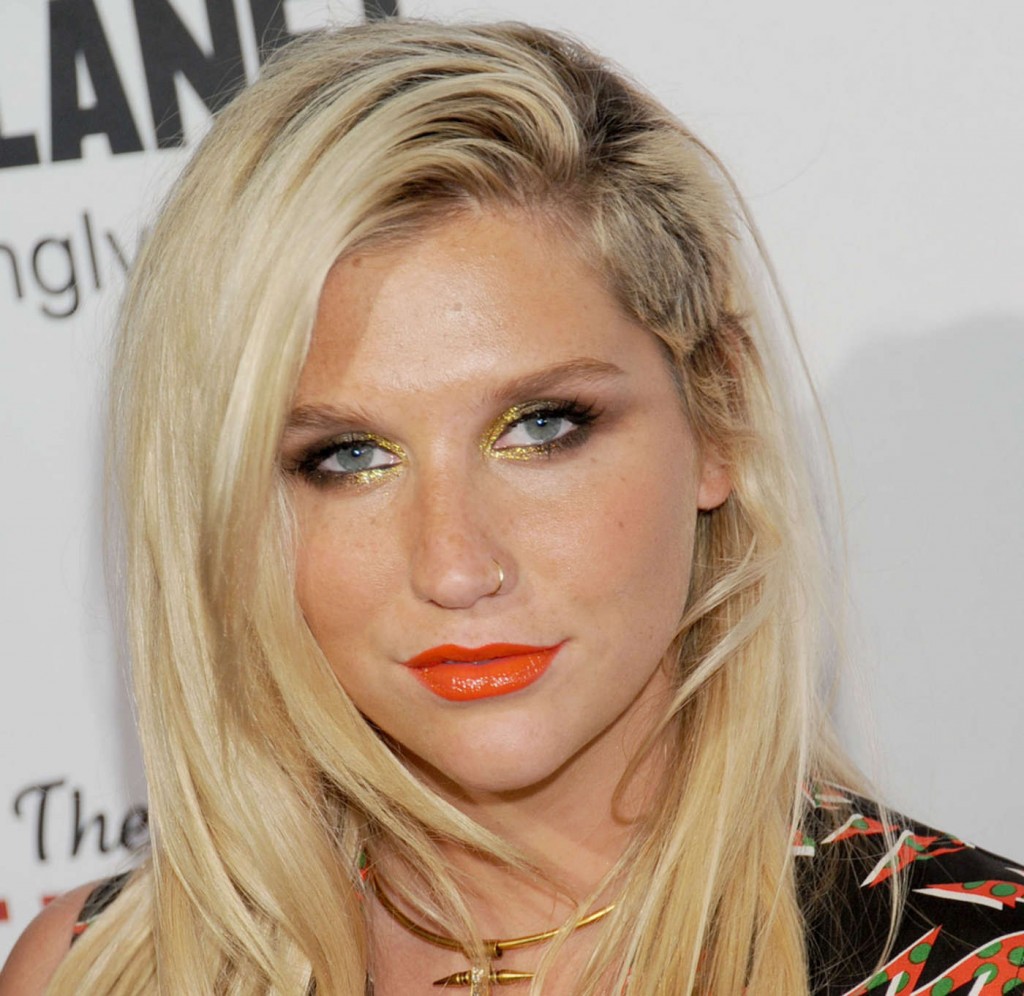 Earlier today we reported that Ke$ha‘s new single ‘Die Young’ was pulled from radio play after a drop in popularity because of the tragic Sandy Hook shootings. The song, which features the lyrics, “Let’s make the most of the night like we’re gonna die young,” has been listened to with new insight since the US faced the worst school shooting in history, costing 18 children their lives. But now, Ke$ha has taken to her Twitter to make sure you know her feelings on the song. Earlier today, she tweeted “I had my very own issues with “die young” for this reason.  I did NOT want to sing those lyrics and I was FORCED TO.”

She has since deleted the tweet. Now, we couldn’t help but notice that she’s listed as co writer for the song. Why would she write a song that she didn’t love and stand behind? What issues did she have with the song? This entire situation is pretty fishy–especially since she deleted the tweet. Now her Twitter feed shows these tweets:

I’m so so so sorry for anyone who has been effected by this tragedy.and I understand why my song is now inappropriate. words cannot express.
Its beyond words what has happened. Help families affected by the shooting at Sandy Hook Elementary by donating
my heart goes out deeply to the people of Newtown, Connecticut

I don’t know if her head has been in the sand since Friday, but it seems to me that she realised the situation isn’t about her at all–it’s about the families in Newtown who are facing the most horrendous of tragedies. We’re so glad she tweeted a link and encouraged her fans to donate, and hope her apology is authentic. But the question remains: what does Kesha really think of the song ‘Die Young’? What do you think of the radio pull? Is Kesha just saying what we want to hear?
Continue Reading

Ke$ha In Rehab For Eating Disorder: Anorexic or Drugs?

Kesha Drinks Her Own Urine (Video)

Ke$ha Shares Nude Picture On Instagram With Her Fans