Say it Ain’t So! Rosie O’Donnell To Join America’s Got Talent 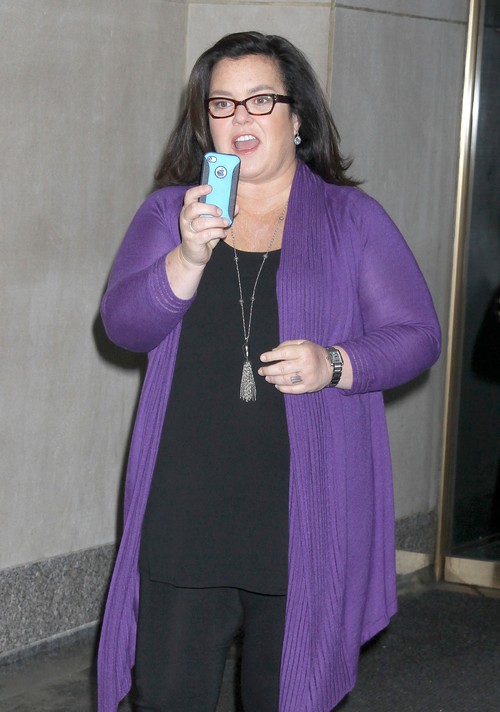 Please NO!  Rosie O’Donnell to join America’s got talent!

What a way to ruin a show!  What exactly does Rosie know about talent, absolutely nothing.  Rumor has it that the powers that be at America’s Got Talent are in talks to have Rosie replace Sharon Osbourne on AGT.   Sharon Osbourne left the show at the end of last season after she had a disagreement with studio bosses over her son Jack, if even.

Can you just image Rosie on the show with her big mouth and crass comments?  Hold the phone, it might not be too bad, we might get to see Howard Stern facing off with Rosie and that might make for about 5 seconds of fun.

Rosie let the cat out of the bag to  The New York Observer saying, “I am very interested in doing America’s Got Talent with Howard Stern and I am talking to them. Let’s see how that works.”

Bringing Rosie on to AGT will sink the AGT ship for sure, she is mean, nasty and will have absolutely nothing to say worth listening too, just saying…

What say you?  Hit the comments and let us know!