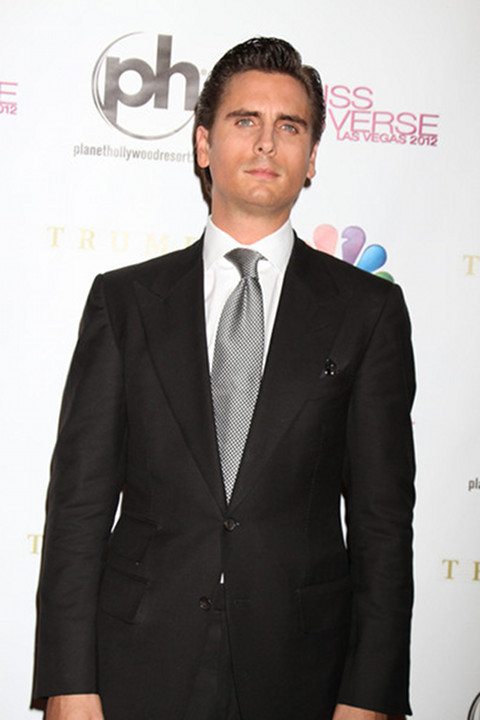 We recently reported that Kourtney Kardashian has once again rejected Scott Disick’s offer of marriage–and the pretentious ‘Lord‘ Disick has come out on Twitter and explained exactly why he isn’t marriage material! Scott is famous for his playboy ways–whether it’s excessive drinking, abandoning Kourtney for all night parties, or sharing videos of her “eating balls” (meatballs) for dinner. Basically, the guy is a first-rate jerk, and we don’t know how she’s stayed with him for this long! Our worst opinions were confirmed this week and we’re sharing them in a mini Twitter round up for you all!

First, Scott shared a photo titled, “My bitches just got home from miami.” I honestly thought the attached photo would be Kourtney holding baby Penelope, but lo and behold–he was celebrating his reunion with three cars. What a father! What a partner! So, you say, the man likes cars. I suppose that a lot of guys (and women, for that matter) feel passionately about their vehicles, and would be thrilled to be in the same zipcode again after a long shipping procedure. Here’s the photo: 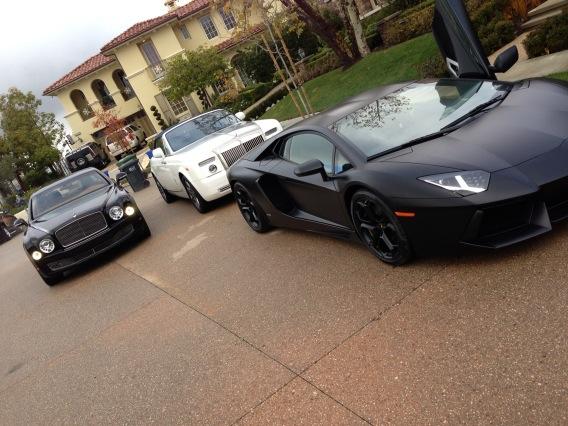 Point two? The guy is not only an egomaniac, but a borderline woman addict. The father of two judged the Miss Universe pagent, and shared a video on his keek page gloating as he left his hotel room (we suspect–he’s in an elevator). I know that all relationships are different, but who wants to date a guy–and birth his babies–if he acts like a 12-year-old about judging women in bikinis? It’s like a giggling teenager whose stolen his uncles Playboy. I would like to see Scott man up, ditch the parties, booze, stuff (cars, watches, title of ‘Lord’), and stop acting like a single guy! The Miss Universe contest is all about topical beauty–it doesn’t even try to masquerade as a scholarship program. It would be nice to see Scott working for a charitable cause, for once! What do you think–will Kourtney eventually cave to his proposals or continue to keep the scoundrel at arms length? Check out his bragging video below–would you marry that?