Brandy Is Engaged To Her Music Executive Boyfriend, Ryan Press!!! 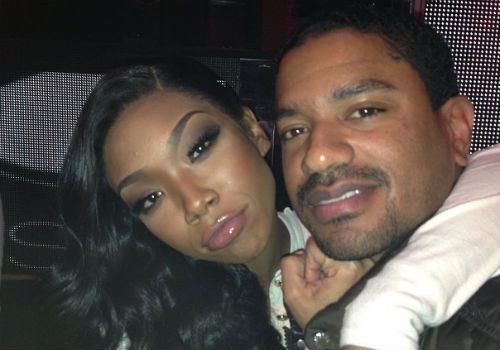 Singer Brandy is reportedly engaged to her boyfriend, Ryan Press! It’s still unclear when her music executive soon-to-be hubby popped the question, but sources say that the singer is over the moon and feels the time is right for such a wonderful thing to happen in her life. Brandy, who had been a single lady for a couple of years before she met Ryan, decided to give love another shot and now she’s happier than ever.

In a recent interview, the 33-year old explained her struggle to find the right man in her life: ”I had given up on love a long time ago. It just didn’t seem to work for me, so I was single for a very long time. I stopped looking for love and then I ran into my boyfriend.”

Speaking about how much love she has for Ryan, who lets her be the person she really is, Brandy continued: “On being able to not having to put on “a mask” to please him, she continued: ”He just loves me for who I am. I don’t have to camouflage anything for him or put on a mask. I can completely be myself and he loves me so much and I love him just the way he is, too.”

Brandy already has a child from a previous relationship. Perhaps more babies are in the works now that she’s getting married?! We sure do hope so! Ha.