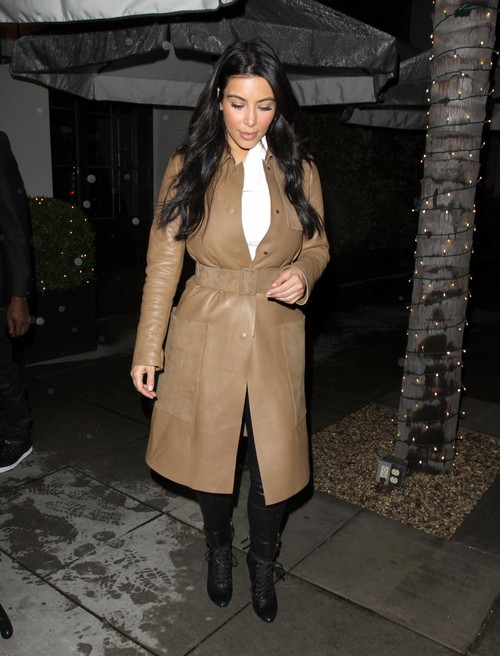 And Kanye West hasn’t even proposed yet! Wait, back up…her divorce from Kris Humphries isn’t even finalized yet! Kim Kardashian may be many things, but time keeper clearly isn’t one of them. The reality star is always looking to make a quick buck–you call it resourceful, I call it a symptom of an empty soul–but has reached a dead end. After her laughable marriage to basketball player Kris ended fewer than three months after their wedding date, it’s hard to take her promises of “I love you” and “forever” seriously. The sex tape star has been dating rapper Kanye, and despite still being married to Humphries, she’s looking to wed!

Kim has previously sworn that her next wedding will be a small, intimate affair on an island with no cameras. Of course, she also said she would never sell her heart out for money, so it’s hard to believe anything she says! Right now, she’s working on getting a network contract for the taping and airing of her wedding to Kanye, but no one wants it! A source reported to Star Magazine, print edition January 7, 2013, that her wedding “seemed so fake. No one will believe it’s real this time…E! didn’t even make an offer.” And you know what it means when even E! doesn’t want it–they’re the Dr. Frankenstein to her Creature!

I’ve said it before: the Kardashian reign of terror is finally reaching it’s dusk. The sister trio are working hard to expand their cheap clothing line internationally, but it’s failing–it’s like a spreading shadow of destruction, actually. Just watch, as the world’s economy of retail stores turn to dust as soon as the shadow of the Kardashians touch it! I have to wonder if Kim isn’t starting to realize it herself. Last season on Keeping Up With The Kardashians, she incurred the anger of sisters Khloe Kardashian Odom and Kourtney Kardashian, after saying she wanted to focus on her own line! Do you think Kim is trying to ditch the sinking ship, or will E! be there to air every wedding she ever has?