Was Marilyn Monroe a Communist? 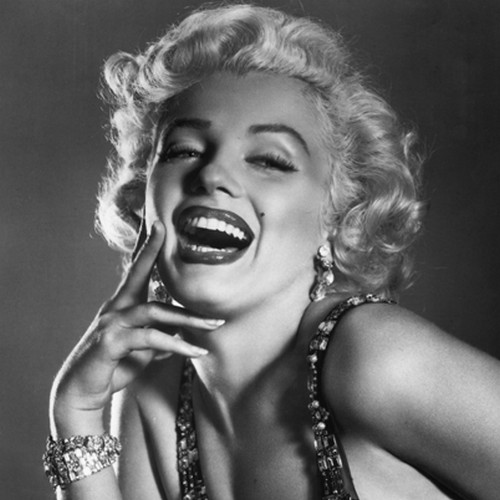 When news that FBI files on Marilyn Monroe would be released, the public collectively rejoiced and assumed that evidence of her murder would finally come to light.  Unfortunately, what they got was several pages of blocked out information.  The original release was a disappointment to say the least.

The file was re-issued and several of the redactions were removed.  So what was in the files?  Well, to me it looked like several years of wasted man power by the bureau trying to prove that Marilyn was a Communist.  Why were they trying to prove this?  Well, guilt by association is what it seems like, but also concern by members of her entourage, including her therapist.

During a trip to Mexico, Marilyn Monroe met Frederick Vanderbilt Field, who had been disowned by his family over his leftist views.  What the files showed about Monroe and Field’s relationship was that they were friends and nothing more.  There is no mention of Field trying to sway Monroe.  In fact what it did show was that Field and his wife were new friends to Monroe and listened to her speak of people her were important to her, her feelings on civil rights and her dislike of J. Edgar Hoover.  Her feelings for Hoover stemmed from his harassment of several celebrities, as well as her previous husband, Arthur Miller.  These were conversations amongst friends, not members of a Communist party trying to recruit someone new.

Like I said, wasted man power.  The files also contained proof that the FBI was aware of a murder theory.  Was Marilyn murdered by the government as some speculated?  We will never know, because instead of doing a thorough investigation of her death the FBI was busy trying to find out her party affiliation.

What do think readers?  Was Marilyn Monroe a Communist?  Was she murdered?  Did the FBI botch the investigation?  Unless someone comes forward with new evidence we will just have to accept Marilyn Monroe died by her own hand.