Kim Kardashian Says NO Reality TV For Her Baby 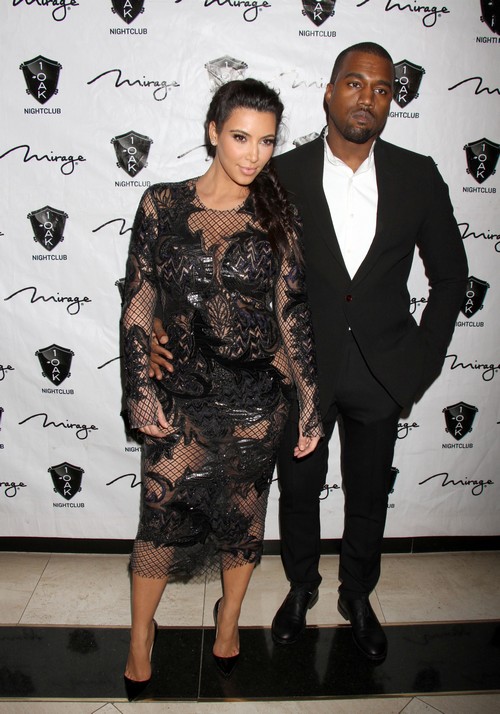 Kim Kardashian is claiming that her precious little one will not be on reality television.  Does she really think anyone believes her little fairy tale?   Apparently Kim and her baby’s Daddy Kanye West have decided that their little tike will have a private life away from the television cameras.  This is going to be some feat on their part considering every aspect of Kim’s life is under the reality TV microscope.

Now why do I find this all doubtful?  Well Kim and Kanye are the biggest media whores in La La Land.  Every aspect of Kim’s relationship with Kanye, her divorces, her marriage problems, her sex tapes have been filmed for reality TV.  Nothing is sacred to these two.  It is all about the $$$$ and attention.

No that Kim is having a new baby why would anyone believe that they would not use that baby to make more money and get more attention?  According to TMZ, “Kim is saying the baby will NEVER be on the family’s show or have its own spin-off — nor will there be a ‘Kim Gives  Birth’ TV special… she and Kanye are nixing that idea too.”

Let me break down what Kim and Kanye are actually saying.  “Our baby won’t be on reality show = not enough KASH $$$ has been offered.”