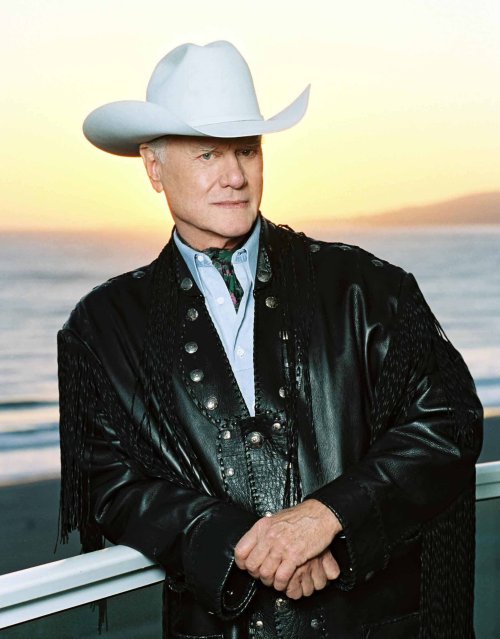 Larry Hagman – The iconic actor lost his battle with cancer on November 23rd. Not only was he the star of the Dallas reboot, but of the original hit series. And if you watch TV Land, you’ll also see him as the beloved master of the Genie on I Dream of Jeannie. 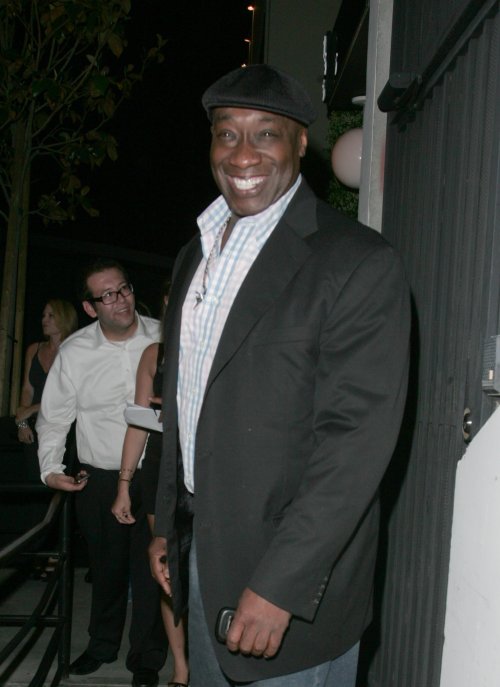 Michael Clarke Duncan – The Green Mile gentle giant also starred in The Scorpion King and Daredevil. After complications from a massive heart attack, Duncan died September 3rd. His fiancee reality star Omarosa Manigault was with him when he passed. 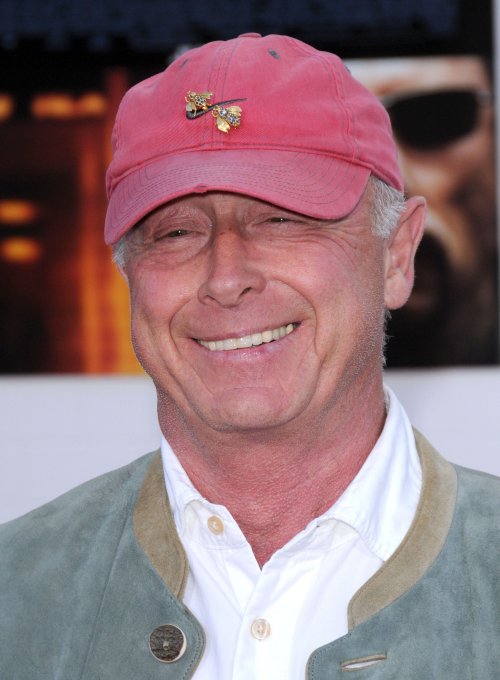 Tony Scott – The hit director of films such as Top Gun, Spy Game, Unstoppable and other hits took his own life on August 19th when he jumped from the Vincent Thomas Bridge in Los Angeles. He left notes, but didn’t explain why he was committing suicide. 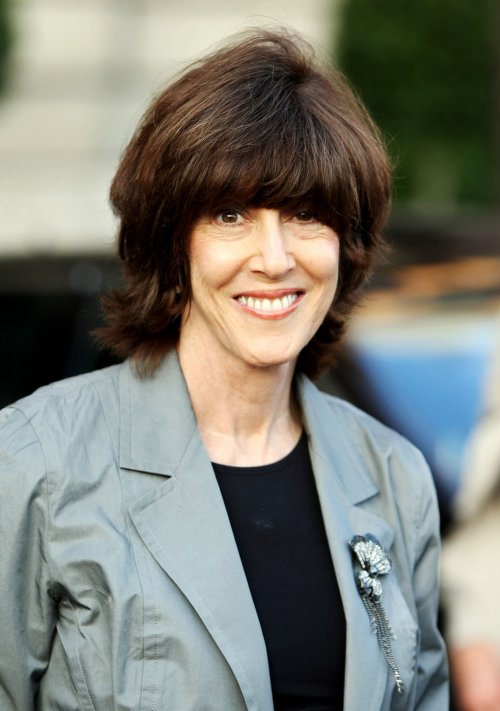 Nora Ephron – Director of some of the best chick flicks of all time including You’ve Got Mail, Sleepless in Seattle and Julie & Julia, she also wrote hits Silkwood and When Harry Met Sally. Ephron lost her battle with leukemia on June 26th. 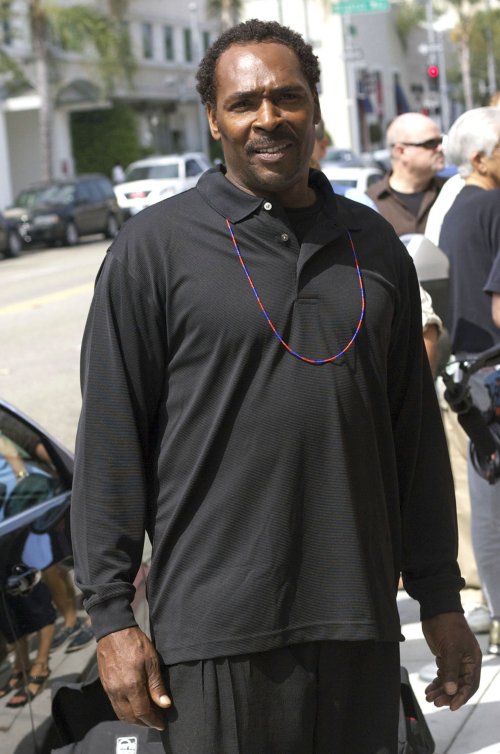 Rodney King – Became famous as the result of a horrible beating by LA police that was filmed and later spawned the 1992 LA riots. Paid millions in damages, he spiraled into drug addiction, appeared on Celebrity Rehab and drowned while on drugs on June 17th. 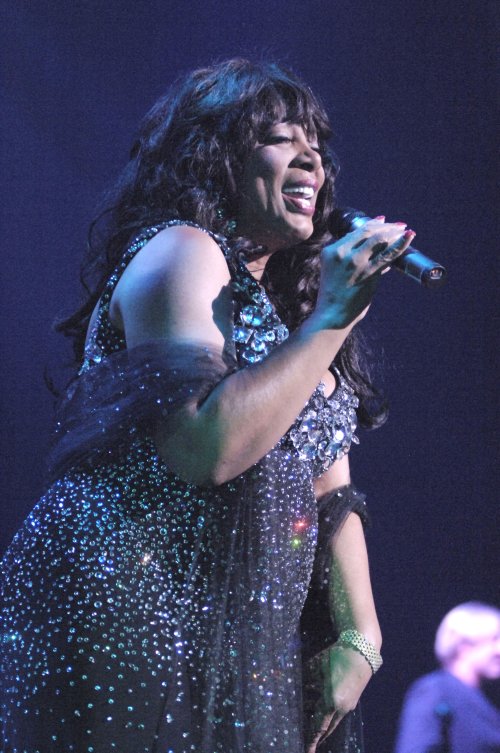 Donna Summer – The undisputed Queen of Disco with hits Hot Stuff and Bad Girls, Summer died May 17th from lung cancer she blamed on toxic debris from the 9/11 attacks. She will be inducted posthumously into the Rock and Roll Hall of Fame in 2013. 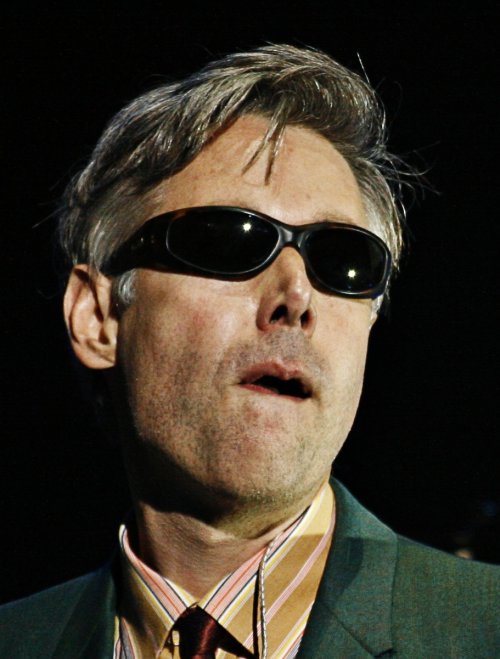 Adam Yauch – You may know him better as MCA, one-third of hip-hop group The Beastie Boys. Though his music was sometimes crude, he was known as a compassionate philanthropist and family man. Yauch died May 4th after a long-running battle with cancer. 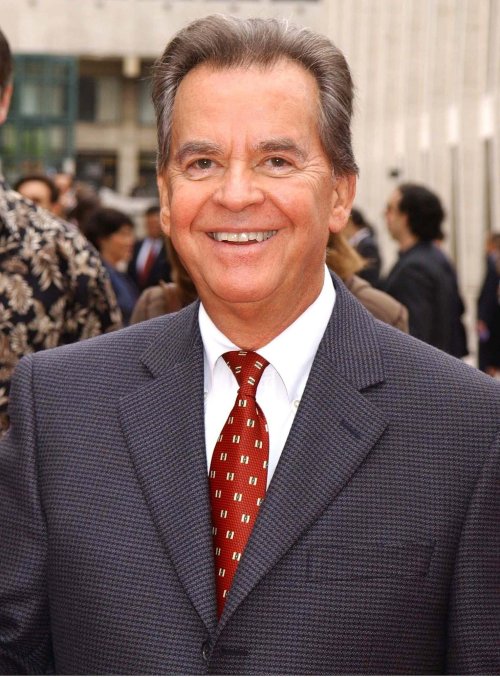 Dick Clark – Called “America’s Oldest Teenager”, he was known for Rocking New Year’s Eve countdown and American Bandstand. He passed away on April 12th after years of declining health. He passed his New Year’s Eve torch to friend Ryan Seacrest. 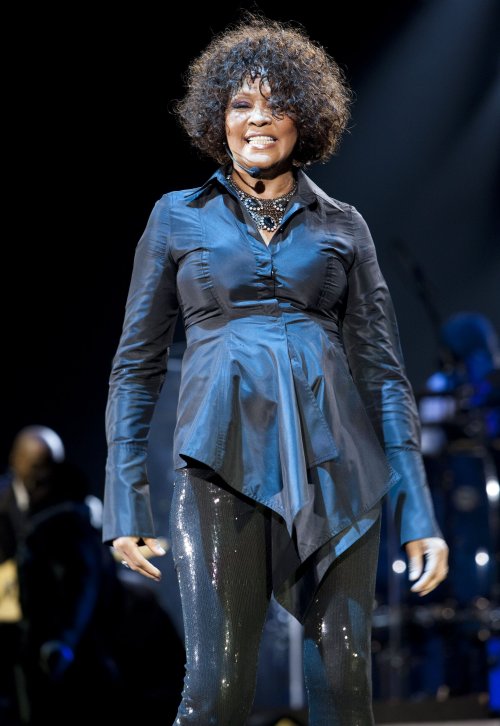 Whitney Houston – In her younger years, the megawatt singer had a five octave range, but ongoing drug abuse ravaged her voice and she became one of many celebrities who passed away from drug abuse. Houston drowned while using drugs on February 11th. 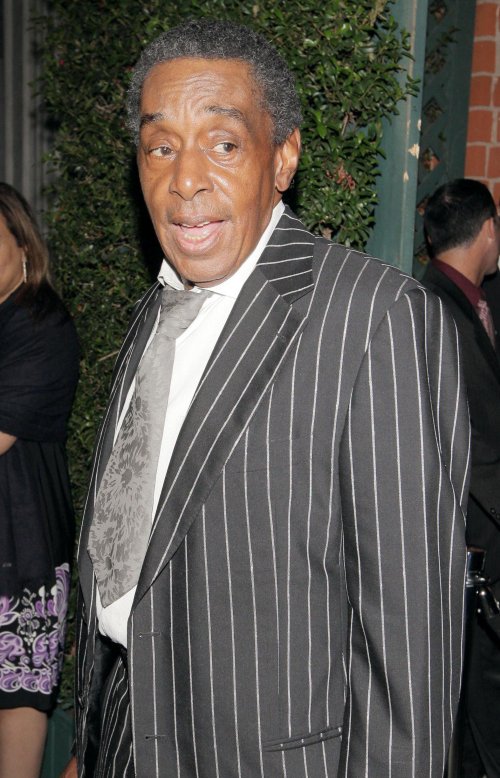 Don Cornelius – Created the iconic TV show Soul Train – R&Bs answer to American Bandstand – that ran from 1971-1993. Cornelius suffered from seizures that led to traumatic pain in his head and culminated in suicide by gunshot to the head on February 1st.