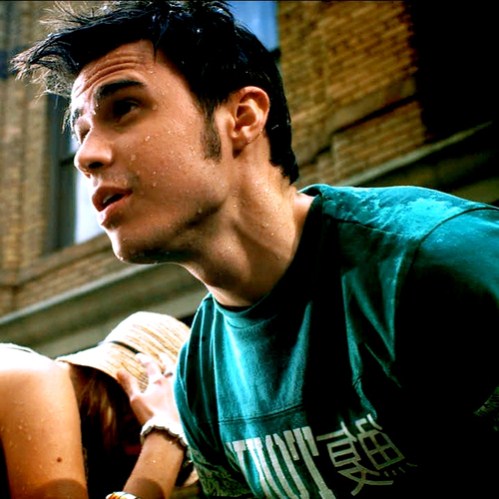 Kris Allen, the American Idol winner and current pop star, almost didn’t witness his career come to fruition, as he was involved in a head-on car collision on New Year’s Day. The singer, his mother Kimberly, his wife Katy, and his dog Zorro, were all in the car when it crashed into an oncoming vehicle yesterday. Everyone is safe and only suffered from minor injuries. Allen was taken to hospital and treated for a broken wrist. His mother tweeted, “From Kris: he’s in a lot of pain, arm broke, may not play guitar for a while. Prayers welcome please!” She added a picture of Allen recovering in hospital and wrote, “Kristopher and Katy are both pretty beat up but ALIVE! Thank you Jesus! They are setting his arm now and will have surgery tomorrow.”Allen, on the other hand, tweeted fans and confirmed that he was still okay and looking forward to his upcoming US tour. “Don’t worry everyone I may have broken my wrist but the #OutAliveTour is still on,” he tweeted. Although we’re not massive Kris Allen fans here at Hollywood Hiccups, we’re still extremely glad that the singer wasn’t killed in the accident. His wife is expecting their first-born – news that Allen shared shortly after the accident in a tweet. “Thank you @ford for equipping me with a car that kept my whole family @katyallen @ZorroPup and the little one we have on the way safe,” he wrote.

Allen won American Idol’s eighth season in 2009 and has since been going from strength to strength. His biggest competition in the Idol finale was Adam Lambert – one of the most polarizing and most defining pop stars in the world. While Allen did not achieve the same amount of success as Lambert, he was able to carve out his own little niche in the industry and win over millions of fans.