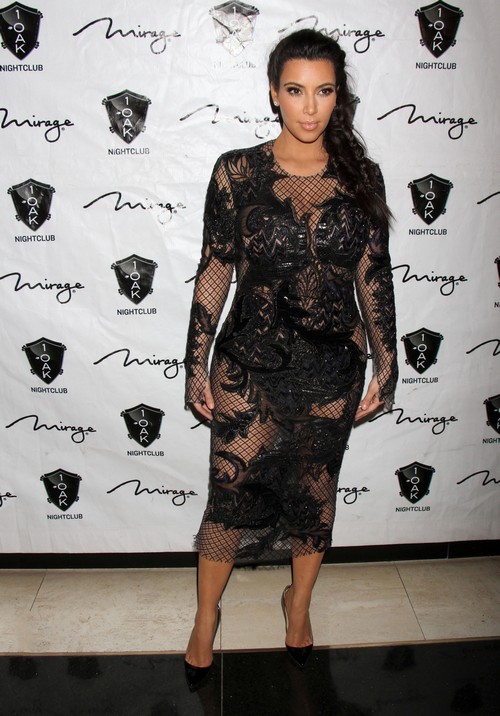 Getting knocked up by Kanye West may turn out to be the worst move Kim Kardashian could make for her career. The reality star is used to celebrity endorsement deals and screaming fans, but found nothing but silence after shopping around sponsorship options to weight loss brands. Unlike Mariah Carey and Jessica Simpson, who both landed lucrative baby weight deals, Kim will have to forge her own path, because no one wants her!

TMZ reported that neither Jenny Craig nor Medifast are interested in Kim, because they’re aiming to provide ‘real’ weight loss role models to their clients! Kim is too fake! Jenny Craig elaborated that the brand is looking to promote “real results for real women,” but added “We will continue our working relationship with Mariah Carey.” Burn!

No word from Weight Watchers yet, but I don’t think they’d want Kim, as their point system requires basic math skills. Poor Kim–Kanye won’t let her whore the baby for TV fame, and now no one wants to help her lose the weight. But who knows–there are a lot of unknown, infomercial weight loss plans that would probably love to have a Kardashian on their packaging! Do you think Kim is real, or should dieters look towards the Mariah Careys of the world for inspiration?