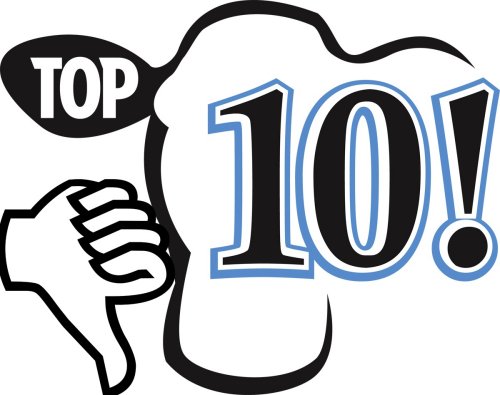 #10 One for the Money – Katherine Heigl left Grey’s Anatomy for this? What makes it doubly tragic is that I love the book this movie was based on – the only thing that could have made this movie worse is a cameo from Lindsay Lohan.

#9 Cloud Atlas – This film permanently dispels the notion that Tom Hanks can’t make a bad movie. It could also explain why co-star Halle Berry wants to move to Paris – she’s ashamed to show her face in America after this epic big screen fail!

#8 Alex Cross – This flop was also based on a hit book, but it’s less than a page turner. Star Tyler Perry is better suited to playing Madea than a serious detective. Matthew Fox co-starred but even the Lost star couldn’t help me find something likable here.

#7 W.E. – The only thing worse than Madonna‘s on-stage antics is her directing. She tried to make an intellectual piece and failed. Madonna did the rounds and tried like hell to sell this, but it was as big a flop as her wrinkled butt seeping out of her fishnets. Ick. 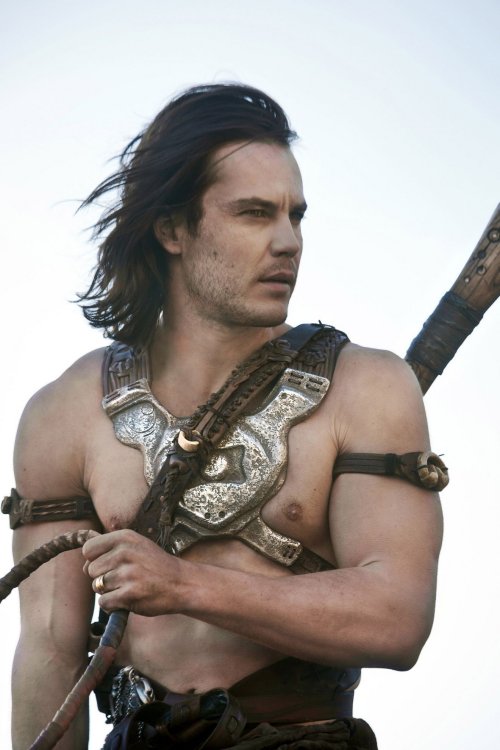 #6 John Carter – I so wanted to like this movie. Taylor Kitsch is blessedly shirtless for most of the movie, but even his smoldering hunkiness couldn’t save this sci-fi clunker. It was painful to watch and yet I watched it all hoping for more of Kitsch half-clad.

#5 This Means War – Maybe this means Reese Witherspoon is done with cheesy rom-coms. This flick was only made worse by Chelsea Handler‘s cameo. Chris Pine and Tom Hardy were just eye candy that couldn’t save this poorly written cowpile.


#4 What to Expect When You’re Expecting – I expected little from this all-star hunk of junk and so wasn’t disappointed. I found watching it more painful than giving birth to my 9 pound kid. Cameron Diaz with a bump was blah and the whole thing felt like labor.

#3 Ghost Rider Spirit of Vengeance – I liked Ghost Rider and love a good comic book movie, but this sequel was frightful. Seems like Nicolas Cage is incapable of making a watchable film these days. This was a spit in the eye to the otherwise excellent Marvel franchise.

#2 Snow White and the Huntsman – The only interesting thing about this monster was the affair it spawned between star Kristen Stewart and director Rupert Sanders. The only thing more disappointing than this dud is the fact they’re making a sequel – boo! 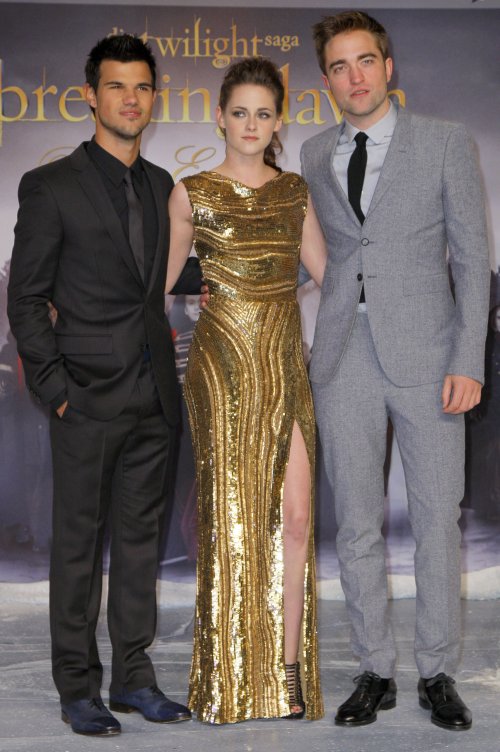 #1 Twilight – Breaking Dawn Part 2 – Yes, Kristen Stewart has two films in the flop list. It’s not entirely her fault this movie sucked. The books are crap and Robert Pattinson is painful to watch. The only thing that salvages this is Taylor Lautner shirtless.

Let me know what you think about our choices for worst films of 2012 – but please don’t get your knickers in a twist over me trashing Twilight. If you’re a Twihard, you’ve been brainwashed to love this series of films that have only grown progressively worse! Feel free to add your picks for worst flicks to your comment – we’d love to know what you hated on the big screen in 2012!