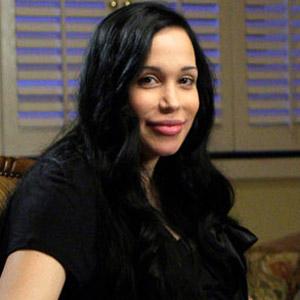 From welfare, she will receive $1 800 per month for food, $1000 in emergency cash – Octomom always has an emergency – and Medi-Cal benefits for all of her medical needs. She claims that this quick and large infusion of cash will only assist her to get back on her feet. Funny, isn’t it? Seeing that she quit welfare benefits only five months ago, this is just another bump in the Octomom road.