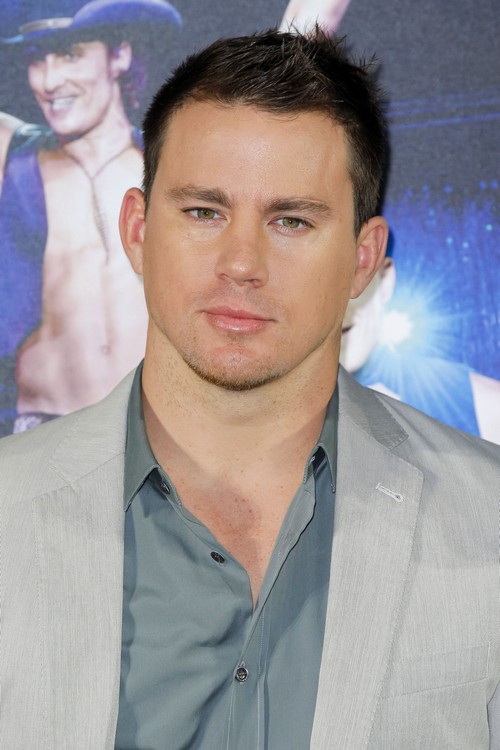 I’ll take Channing Tatum any way I can get him and so I’m really happy to inform all of you other fans that the Sexiest Man Alive is on the cover of GQ’s Korean edition. Yeah, I know. That one is a bit tricky to get your hands on right? That’s precisely why you need to head on over to The Gossip Wrap-Up to check it out. He is as sexy as ever in a suit and tie.

Do you prefer Channing all dressed up or would you rather gaze at him while wearing considerably less a’ la Magic Mike? In all seriousness, 2013 is already gearing up to be a life changing time for the actor. He and wife, Jenna Dewan-Tatum recently announced that they’re expecting their first baby and this is one of those couples that seems to just be head over heels all the time.

I’m sure Jenna will be taking some time off to have their baby, but do you think Channing will continue working on back to back films as he has over the past few years? Will he continue to strike while that iron is hot or is it time for him to take a little breather as well? Even if he does we’ll still be seeing him on the big screens early this year. Channing has two movies making a B-line for theaters. Side Effects is a psychological drama set for release in February and then the much anticipated GI Joe flick drops in late March.

Two films, a few magazine covers and a new baby. Yep it looks like it’s going to be a good year! Are you a Channing Tatum fan? What movie of his is your favorite so far? Tell us your thoughts in the comments below!