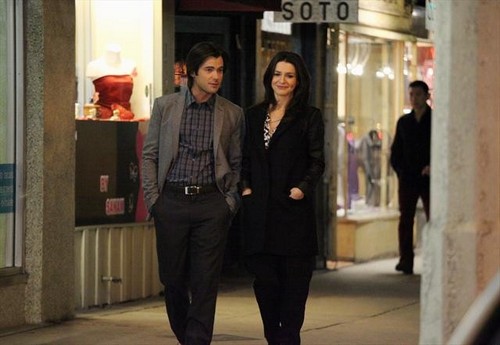 After a long break Private Practice returns with a new episode called, “Good Fries are Hard to Come By.”  On tonight’s show Amelia, now sober for more than a year and on the mend emotionally, goes on a series of disastrous blind dates set up by the other doctors at the practice. After vowing to be alone indefinitely, she teams up with James on a medical procedure, which leads to dinner — and the dinner leads to something completely unexpected.

Tonight’s episode looks like it is going to be great and you won’t want to miss it, so be sure to tune in for our live coverage of ABC’s Private Practice at 10:00 PM EST!