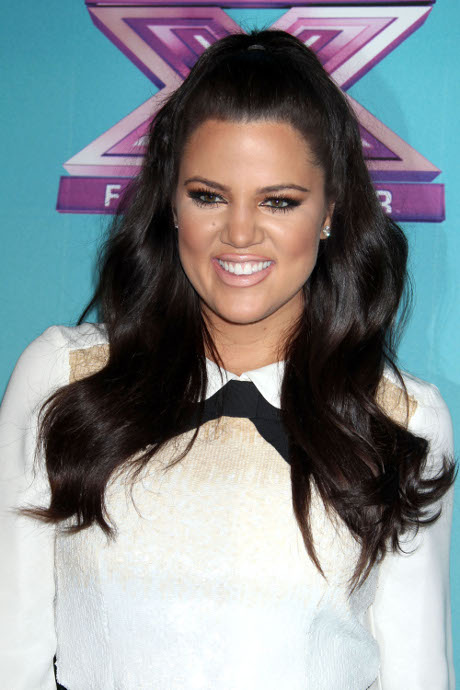 I don’t think the latest bit of news connected to Khloe Kardashian will come as a surprise to anyone. The reality star turned tv host is said to be absolutely crushed by the news that her sister, Kim Kardashian, and Kanye West are expecting a baby. Khloe married Lamar Odom a few years back and was in baby making mode pretty much from day one. Unfortunately, Khloe has been battling a very real case of infertility that has been dealt with on Keeping Up With the Kardashians. Seeing her older sister get pregnant when she’s still married to someone other than the baby’s father is even more crushing.

According to a source connected to the latest issue of In Touch, “Khloé has been telling everyone she’s so happy for Kim — and part of her is — but deep down, she’s heartbroken. She wants a baby so badly and feels like everybody around her is able to have kids but her.”

It has to sting to watch her sisters make a mess of their personal lives and then choose to bring kids into the mix, all while Khloe has had a pretty solid marriage and is clearly the winner when it comes to love. Of course it hurts to watch her sisters get the one thing that she can’t seem to have — a baby. Meanwhile, Lamar has been spotted out and about and partying without his wedding ring quite a bit. He has insisted that they cut back on the stress and just live their lives and enjoy the good stuff. I wonder how that plan is working out now that Kim is pregnant.

Do you think that Khloe and Lamar will stay together in spite of her infertility issues? Lamar doesn’t seem hell bent on more kids, but he has said that the pressure from his wife has been hard to deal with. What do you think about Kim Kardashian’s pregnancy? Tell us your thoughts in the comments below!