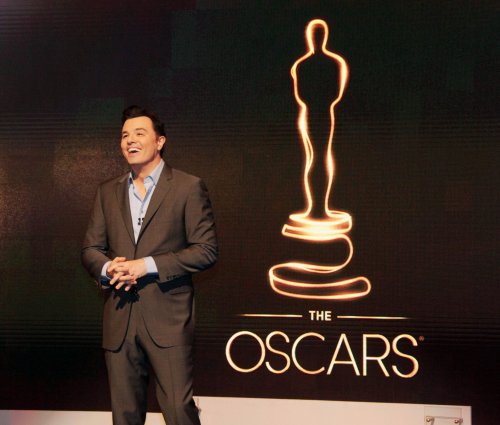 Well movie fans, the 2013 Academy Awards nominations were announced in the terribly early hours of this morning, but there were some notable films, actors and directors that got a very noticeable Oscar snub. There are tons of categories – but I’ve included the really important ones that we like to make guesses and wager on. Best Picture, Actor, Suporting, Director, Music and More. Read the nominees and then check out my list of snubs at the bottom and see if you agree or spot other snubs for actors, directors and films you would have liked to see nominated.

My first question is where is Kathryn Bigelow‘s nod for the amazing Zero Dark Thirty. This should have been her second win – the first was a triumph when she bested ex-hubby James Cameron when she won for The Hurt Locker. No one seems to do terror quite like this woman. Shame on the academy for not nominating her. And speaking of directors, where is Ben Affleck‘s nomination for the sharp drama Argo? How did Argo and Zero Dark Thirty make it to best picture without taking along their directors? I also wish John Hawkes had garnered a Best Actor nod. I’m looking forward to the show and am already sharpening my number two pencil to mark up my official Academy Awards ballot!