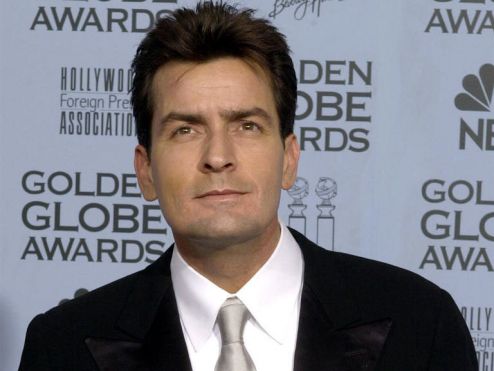 Yikes!! Charlie Sheen has offered his help to the photographer that was killed in a car crash after trying to snap a picture of Justin Bieber smoking weed. Chris Guerra, 29, died on New Year’s Day after trying his best to snap the 18-year old before it all ended tragically. The funeral costs are high but actor Charlie Sheen has already paid a whopping $12,000 to the family so that they can support the costs for everything.

It may come across as out of nowhere for Sheen to be splashing thousands of dollars on a person he didn’t know, but it has been reported that Guerra’s friend was very close to Charlie and when news broke that Chris had been killed, the Anger Management actor felt like he needed to do something to help out.

Speaking to TMZ, Charlie explained: “A tragic incident like this erases the line between the photographer and the subject. It’s an unforgiving moment that begs us all to be human and work as one to prevent this in the future. As parents, we are all not supposed to bury our children. My deepest condolences to the families involved.”

Meanwhile, Justin left a one-paragraph statement just hours after the death of the photographer which read: “Hopefully this tragedy will finally inspire meaningful legislation and whatever other necessary steps to protect the lives and safety of celebrities, police officers, innocent public bystanders, and the photographers themselves,” Bieber said in a statement at the time.

It is still unclear whether or not Justin will donate any money to Chris’ funeral costs, but we’re hoping he does. This soon-to-be crackhead kid shouldn’t spend all of his money on weed, he should give it to good causes, and though Chris may have been in the wrong, he didn’t deserve to die, especially since taking pics of this idiotic 18-year old is his job.