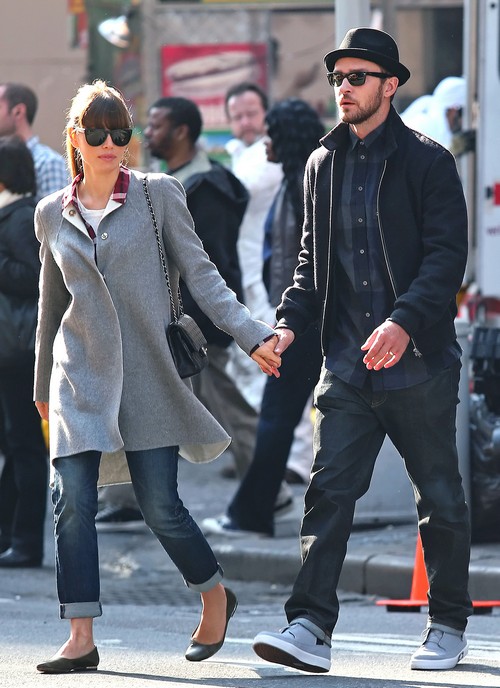 Justin Timberlake is rumoured to be releasing a new track, which TATTLE TAILZZ claims will feature his long time collaborator, Timbaland, as well as rapper Jay-Z and his wife, Beyonce.

To read more about the collaboration head over to Tattle Tailzz HERE!