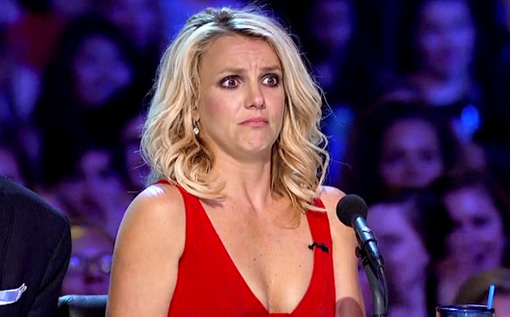 She was crap anyway. Britney Spears has announced she will not return to X Factor in a just-released statement the singer gave out to the media, explaining that HER decision not to come back for another season of the talent show was very hard – even though reports have confirmed that Simon Cowell was bound to fire her for being too boring.

The pop star continued that being on X Factor made her realize how much she missed being on stage, before hinting that new music material of her own was in the works. Spears received $15 million for one this season alone, which was a big amount to splash for the producers who have actually lost more viewers during this past series than their last.

Britney’s statement read: “I’ve made the very difficult decision not to return for another season. I had an incredible time doing the show and I love the other judges and I am so proud of my teens but it’s time for me to get back in the studio.”

On her desire to get back to lip-syncing on stage, Brit-Brit added: “Watching them all do their thing up on that stage every week made me miss performing so much! I can’t wait to get back out there and do what I love most.”

Once again… she was crap anyway.