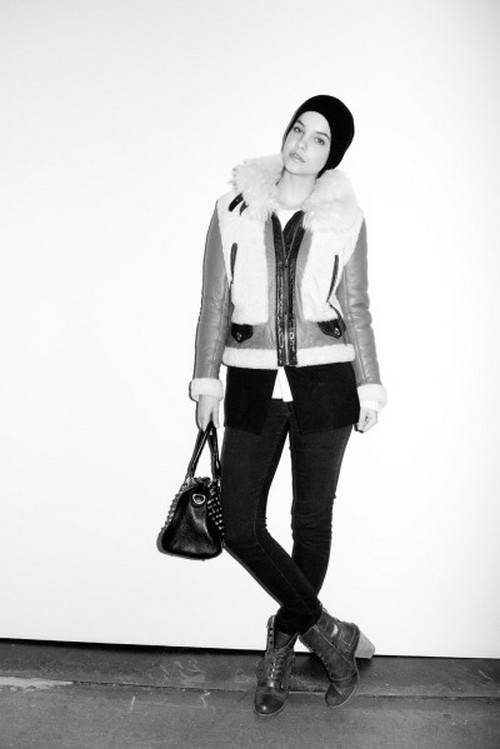 Justin Bieber’s rumored love interest Hungarian model and Victoria Secret model Barbara Palvin got herself a Terry Richardson photoshoot.  Terry creepy photographer to the celebs, has taken many photographs of young and beautiful actresses and models.  Rumors have surfaced over the past few years that he is a total perv, while others think he is just artistic?  What say you?  Hit the comments and let us know your thoughts!

One good thing about this photoshoot, Barbara kept her clothes on, Terry generally convinces his models to pose in itsy, bitsy teeny bikinis.   To see more photos on the photoshoot head over to The Great Monkey Suit HERE