Lance Armstrong May Confess All To Oprah 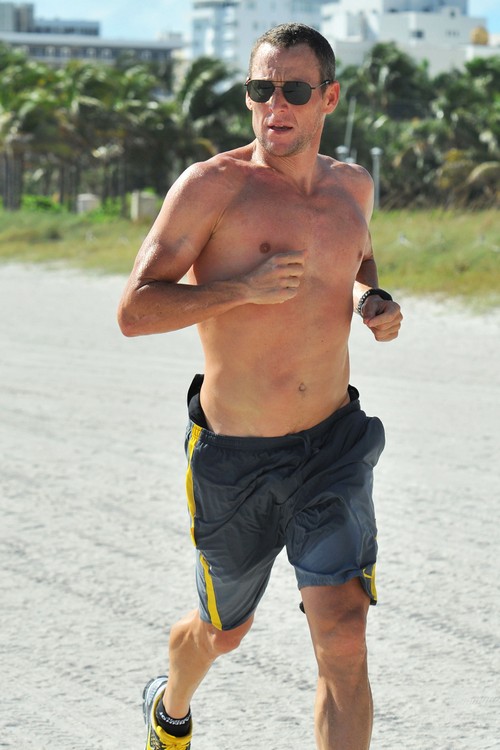 Lance Armstrong is heading to see Oprah for what is being billed as a “candid” interview.  The Great Monkey Suit is reporting that, “Lance is going to offer up some sort of confession and apology to Oprah during the taping of their interview on Monday.”

The interview is suppose to be a “no-holds barred” one.  Although he has denied for years he has used performance-enhancing drugs, he is suppose to come clean.  Lance was striped of seven titles last year.

The interview will take place at Lance’s home and will be aired on Oprah’s network Thursday.  What do you think is Lance going to dish all?  Will you be tuning in to the interview!

Lindsay Lohan Ready To Be Spiritual And Honest? At Least, That’s What She Tells Oprah