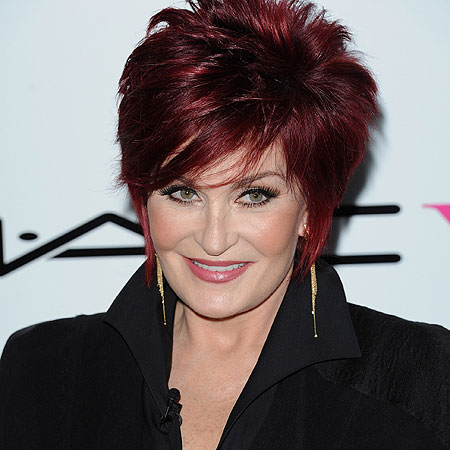 The Lady Gaga and Kelly Osbourne feud continues! After Sharon Osbourne’s scathing open letter to Gaga, the Poker Face singer recently hit back at Sharon and Kelly on her official Facebook page, taking down the Osbournes one word at a time!

On the 10th of January, Sharon openly addressed Gaga in an acerbic and salacious letter. She wrote:

“I am calling you a bully because you have 32 million followers hanging on your every word and you are criticizing Kelly in your open letter. Are you so desperate that you needed to make this public? A word from you would stop all the hideous, negative and vile threats from your ‘little monsters.'”

This letter followed in the wake of Gaga’s open letter to Kelly in which she addressed the Fashion Police star and told her that she has no right to treat celebrities “like animals in a zoo” on the super popular E! Entertainment fashion talk show. Gaga, however, never backs down from a challenge. She took to her Facebook and publically opened up to Sharon and Kelly and explained her reasoning:

“The ‘real world’ can be cruel, why not try to change it into a better place? I am an activist. Nobody takes adolescents seriously, I do. My letter to Kelly Osbourne was open, because her statements on cyber-bullying were public & as a youth activist I’m compelled to be involved.”

When will these alleged “adults” sit down and talk about this thing? Why do they have to air their dirty laundry in public? If they despise one another so much, why not talk about it like stable, rational adults?

Oh, yeah… About that…

Whose side are you on Hollywood Hiccups reader? Who do you think is in the wrong? Do you think it’s Gaga or Kelly? Who would you choose and why? Let us know your thoughts in the comments below!