Edward Furlong Once Again Arrested For Shoving His Girlfriend 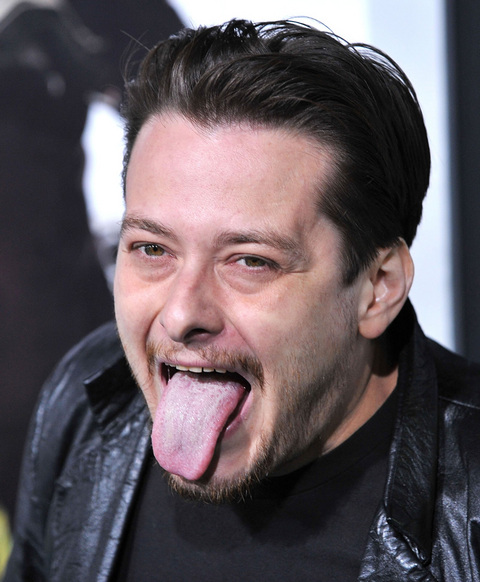 When will Edward Furlong become normal again? Seriously? When will he get over his issues and get back to reality? The Terminator 2 actor was once again arrested on Monday morning for shoving his girlfriend. According to E! Entertainment, deputy officers from the Los Angeles County Sheriff’s department were called to “a residence at 5:45 a.m. in response to a boyfriend/girlfriend disturbance.” This residence turned out to be Furlong’s.

He was immediately arrested and taken to the Men’s Centrail Jail “in lieu of $50 000 bail.” Furlong will be appearing at a Beverly Hills Courthouse tomorrow morning at 8:30 a.m. The former child star already has a warrant out for his arrest, so he will most probably be locked up for good this time. In October of 2012, Furlong was arrested at LAX – while he was on his way to a new film’s pre-production meeting – for domestic violence. Then, again, in November, Furlong was arrested for “getting rough again”.

Furlong’s previous probation order was recently revoked with terms and conditions – he had to stay out of trouble to remain a free man without legal encumbrance. Furlong was also ordered by a judge in November that he will only be allowed supervised visits with his 6-year-old son, as Furlong’s ex-wife, Rachael Kneeland, found traces of narcotics in little Ethan’s hair.

It doesn’t look like Furlong will see the light of day anytime soon, so he better saddle up and chill with Bubba “The Terminator” in a 4-by-6 cell made from fear and urine. Hey, if you lift your hands for a woman, karma and the justice system need to cut you up.

What do you think Hollywood Hiccups’ readers? Do you think Furlong needs to be sent away for a while to fix his life? Let us know your thoughts in the comments below.