Jessica Simpson To Star in TV Comedy Based On Her Life 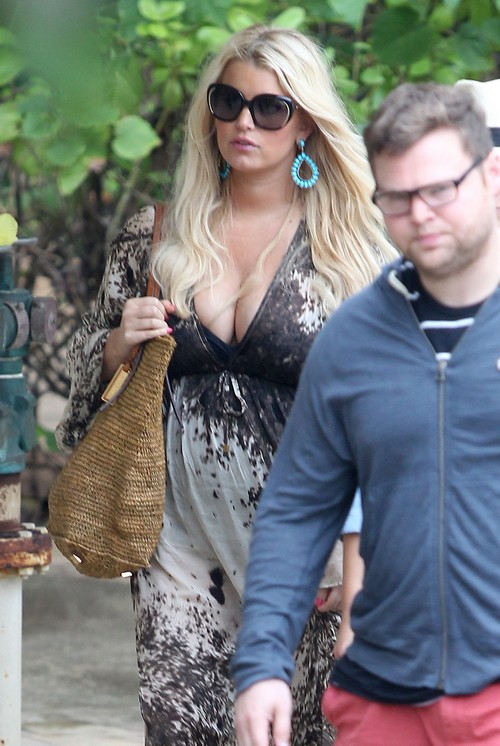 What’s next for Jessica Simpson?  Well an NBC sitcom inspired by her life according to Pop On The Pop.  Jessica said about the project, “I often find myself thinking that no one could ever make up the things that actually happen in my life- so between the real life elements and a great team of writers, I think we’ll have people laughing!”

The sitcom pilot script is being written by Nick Bakay.  This is not the first try at acting for Jessica she was previously see in That 70s Show and was also the movie The Dukes Of Hazzard and had her own reality show with her ex-husband Nick Lachey, Newlyweds: Nick & Jessica.

What do you think?  Does Jessica have the acting chops to pull off a sitcom?  Hit the comments and let us know your thoughts.