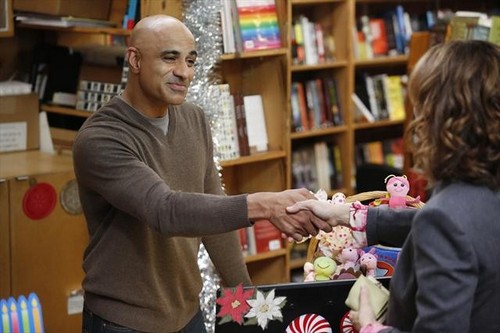 Private Practice is back tonight with a new episode called, “Full Release.”  On tonight’s show Addison attends Henry’s court date and realizes that the judge still has some concerns about Jake’s past, Sheldon introduces Miranda to his friends, and Cooper’s efforts to secure a dream house are put on hold when Charlotte goes into labor.

Tonight’s episode looks like it is going to be great and you won’t want to miss it, so be sure to tune in for our live coverage of ABC’s Private Practice at 10:00 PM EST!