Rihanna Gets Catty When Asked Why She Recorded Chris Brown Duet 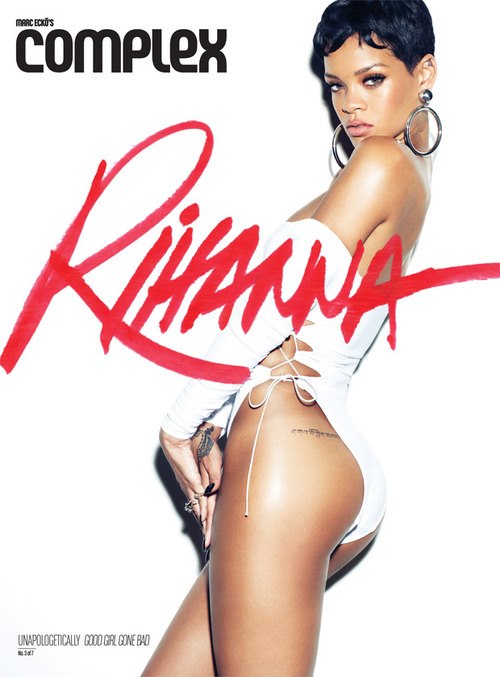 While we happen to be so over the whole Rihanna/Chris Brown relationship, it looks like others still want to hear what’s going on with their relationship; are they together or not? Rihanna happens to cover Complex’s latest issue and we’re hardly surprised that she was asked why she and Chris happened to collaborate on a track named Nobody’s Business.

The Bajan-singer could have easily said that at times, we just have to forgive and forget, but instead she became very catty with her response when she asked the journalist to repeat himself though she had clearly understood the question.

The 24-year old expressed herself by saying the song is a fun record that was produced by The-Dream – who also penned Rih’s hit Umbrella back in ’07 – before adding that the interviewer certainly didn’t know anything about her relationship to her boyfriend. She had been questioned if her romance to Breezy is really nobody’s business, in which she responded:

“Pardon me? It’s the truth. Remember?” Rihanna replied. “It’s a fun record that The-Dream wrote and we loved the lyrics. You’re still asking me questions about it so clearly you don’t know.”

No need to get all defensive over a question anyone could have asked.