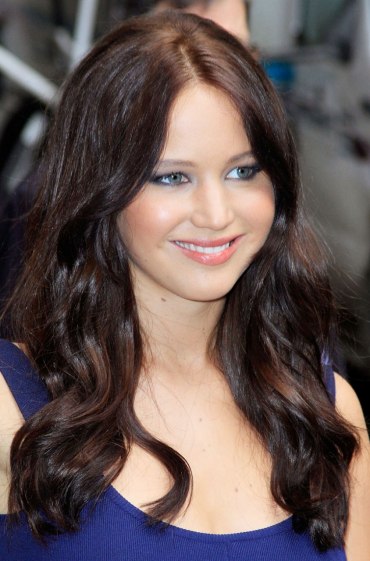 Jennifer Lawrence is currently one of the hottest stars in Hollywood – if not the hottest. After her Academy Award nomination for Winter’s Bone, her breakout performance in The Hunger Games, and her recent Golden Globe Award win for Silver Linings Playbook, Lawrence earned her place among Hollywood’s elite. However, at the recent Gold Globe Awards held on Sunday, the 13th of January, 2012, the young star was met with severe online backlash after it appeared that she “dissed” Hollywood’s Queen, Meryl Streep. Lawrence has since responded to the backlash on a recent episode of “The Late Show with David Letterman”.

When Lawrence won the Golden Globe Award for Best Actress In A Comedy and/or Musical for Silver Linings Playbook, she said during her acceptance speech, “I beat Meryl!” Many viewers regarded this as a blatant lashing out at Streep and attacked Lawrence online post-GG. Even Lindsay Lohan, Hollywood’s local double-trouble, tweeted during the awards ceremony, “no1 should ever mess with a legend, such as Meryl Streep [sic]”

Lawrence said to Letterman, “It’s never a good idea for me to wing it. It was a quote from ‘First Wives Club.’ I can’t believe nobody’s ever done it before. It was so perfect and I said it and I had no idea Lindsay Lohan would take to the Twitterverse… Twitter is very upset. All of a sudden I hate Meryl Streep. I wanted to make a public statement like ‘Hey idiots, it’s a quote from a movie!’”

Well, we don’t care if Lawrence rips apart the phone book and screams like a victim of a Teletubby massacre – we still love her. She’s a refreshing addition to the drab, dull, and scandalous Hollywood. What do you think? Do you think it was a Meryl Streep diss? Let us know your thoughts in the comments below, please!