Scandal Recap: Season 2 Episode 11 “A Criminal, a Whore, an Idiot and a Liar” 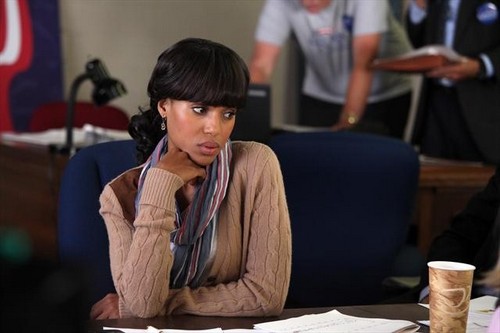 Scandal is really heating up as we head towards the season finale.  On last week’s episode with Huck being held under the Patriot Act, Olivia and the team got unexpected assistance from an old friend.

Meanwhile, Olivia helped Mellie out of a very compromising situation that could affect Fitz’s future, and her relationship with Edison reached a boiling point.  Did you watch the show before the hiatus.  We did and you can catch up HERE!On tonight’s show changes continue to rock the White House, as we also flashback to learn more about the rigged election. Meanwhile, things get heated between Olivia and Edison after he makes a shocking accusation.

Tonight’s episode looks like it is going to be a great episode and you won’t want to miss it, so be sure to tune in for our live coverage of ABC’s “Scandal” Season 2 episode 10 at 10 PM EST!

This Is Us Season 5 Spoilers: COVID-19 Pandemic Will Be ‘Attacked…