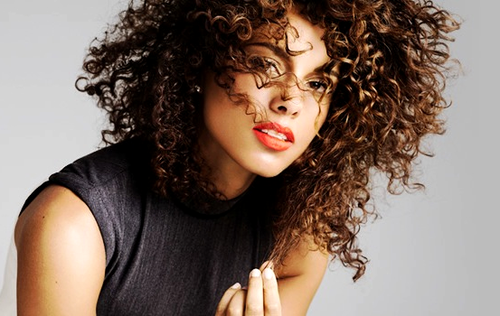 Calm down, it’s not like your doing the halftime performance! LOLz! Alicia Keys is overly-excited about finally getting to sing the National Anthem at this year’s Super Bowl next month, while her friend Beyonce will be headlining the halftime show – probably something she would have loved to do, but maybe next year?

Ha! The Grammy-award winning artist tells  Billboard how she’s preparing for the big day, saying she’s treating the whole thing as if she was doing a new song.

Talking about her excitement for next month’s show, she says: “I’m really excited about it, I can’t even lie. I have to rehearse it totally, as if it’s a brand new song, because it is actually a brand new song in the style that I’ll deliver it. I’m actually rehearsing it like a maniac.”

Meanwhile, Beyonce is rehearsing for her 12-minute live show which will supposedly see her bring out her Destiny’s Child band members Kelly Rowland and Michelle Williams, Jay-Z and even Blue Ivy! The Super Bowl XLVII will broadcast live on February 3rd on CBS.