Leonardo DiCaprio To Take A “Long Break” From Acting — Does Anyone Even Care? 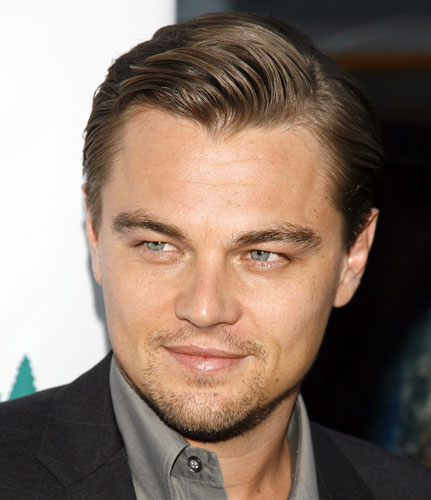 Who actually cares if this guy takes an acting break!? Leonardo DiCaprio has said he will be taking a “long needed break” from the film industry after his recent film projects have “worn him out”. Christmas Day saw the release of the very controversial Django Unchained movie hit theaters while his role in The Great Gatsby and The Wolf of Wall Street will be released later this year. It’s fair to say he has been keeping himself very busy.

Though Leo isn’t anyone special (as he never impresses us in any acting role he takes on) we must say that we’re proud to announce during his break from filming movies, the actor wants to do good for the environment and fly around the world to offer his help where its needed. Awww, isn’t that just so sweet? Perhaps you can give us a couple of millions? We’re kinda in need of it. Ha!

“I am a bit drained. I’m now going to take a long, long break. I’ve done three films in two years and I’m just worn out,” DiCaprio told German newspaper Bild. “I would like to improve the world a bit. I will fly around the world doing good for the environment.” The 38-year old continued to bore us with his environmental talk: “My roof is covered with solar panels. My car is electric. A normal person does not drive more than 50 kilometres (31 miles) a day. That can be done with a plug.”

As a person, Leo seems like a great fella to have as a friend; he’s caring, gives back to the community and takes good care of himself, but as an actor, he’s nothing against our Mr. George Clooney!