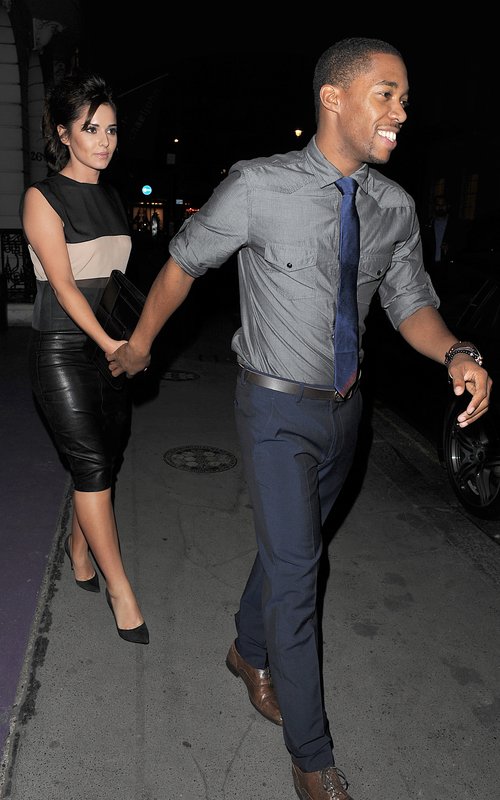 So.. does she really love him after all? Cheryl Cole has lashed out at the media for reporting a story she claims to be false. According to several sources, the singer’s boyfriend Tre Holloway was preparing to propose to her later this year but was trying to find the right time to do so, knowing that Cole is back and forth from LA to London as she records her forthcoming studio album with producer will.i.am.

The Geordie-born beauty has been dating her backup dancer for roughly six months now, so it’s definitely understandable why she would react the way she is. But, what if Tre really was wanting to propose to her? Well, he will not be too pleased to read the tweet his girlfriend wrote on her Twitter page yesterday, making it clear she has no plans on getting hitched anytime soon!

On her official page, she wrote: “Okay. That’s enough silliness now from the media!! I am not, nor am I getting engaged or married! Stop it *Stephen A Smith voice* … Its pretty pathetic and very corny!!”

Meanwhile a source explained how Cheryl was considering marriage again after divorcing her ex Ashley Cole: “Cheryl told Tre over Christmas that she was starting to think about marrying again, something she never thought she’d contemplate after her divorce from Ashley,” a source had previously claimed to The Mirror. “She made it clear she doesn’t want to rush into anything, but she needed to know they both want the same things.”