Drew Barrymore Will Tell Daughter About Her Drug Addiction: ‘I Didn’t Have Guidance’ 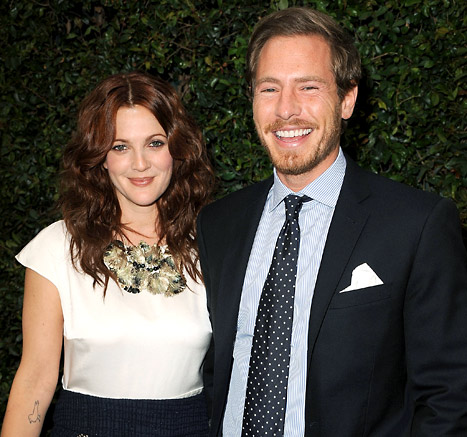 Drew Barrymore has told Oprah Winfrey she will tell her daughter Olive Barrymore about her past drug addiction which had her check in-and-out of rehab several times. The actress explained that when she was younger, she didn’t feel like she had the guidance she needed to be taught what’s wrong from right – having had a distant relationship from her family when she was a teenager definitely affected the person she became.

However, having a daughter of her own now, Drew explains that she wants Olive to know that it’s okay to make mistakes in life as long as you are proud of the person you are in the end – not looking back and regretting the things you could have done or the different person you could have been would just be a waste of time. Everything happens the way it’s supposed to, Barrymore is quoted telling Oprah, according to Metro.

“I will absolutely instill in her that you cannot be ashamed of the journey that it took, you know, to get where you are if you are proud of yourself,” she says. “But I will also try to instill on her that I did not have guidance and that is why I lived my life that way. And although I am proud of it and I don’t want to spend the rest of my life regretting it, there is no option for her to take that path because she has guidance.”

Drew criticized her own mother for not being there when she needed her, adding that she will definitely not make the mistakes her mom made when she was a child. “I will be there at 3pm in the school line waiting to pick her up, that’s first and foremost,” said the star. “I think that’s as a kid what I craved the most, was just believing that was going to be there. Being there in that school line. I think the world offers so many wonderful varieties of obstacles but that shouldn’t be one for kids – is the worry that my parent won’t be there.”