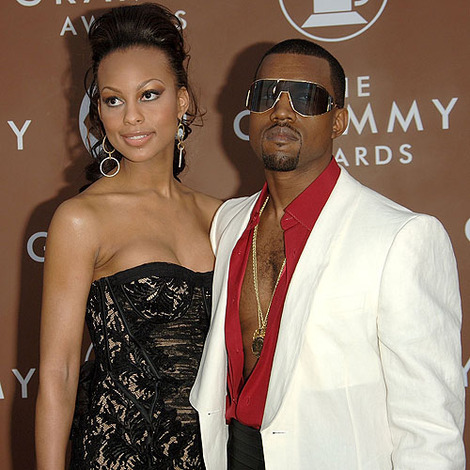 Can you believe Kanye West actually had another love before Kim Kardashian 😉  Well that other love has decided to speak out about what she thinks of Kanye’s relationship with reality star Kim Kardashian.   The lady in question’s name is Brooke Crittendon and she claims Kanye is vunerable and not macho as everyone thinks. She dated Kanye from 2004-2006.

She said, “He was not macho – he needed you to be with him and needed your opinion. He was quite vulnerable. He was insecure as he couldn’t be with me every day. I got the impression he worried he wasn’t good enough for me.”